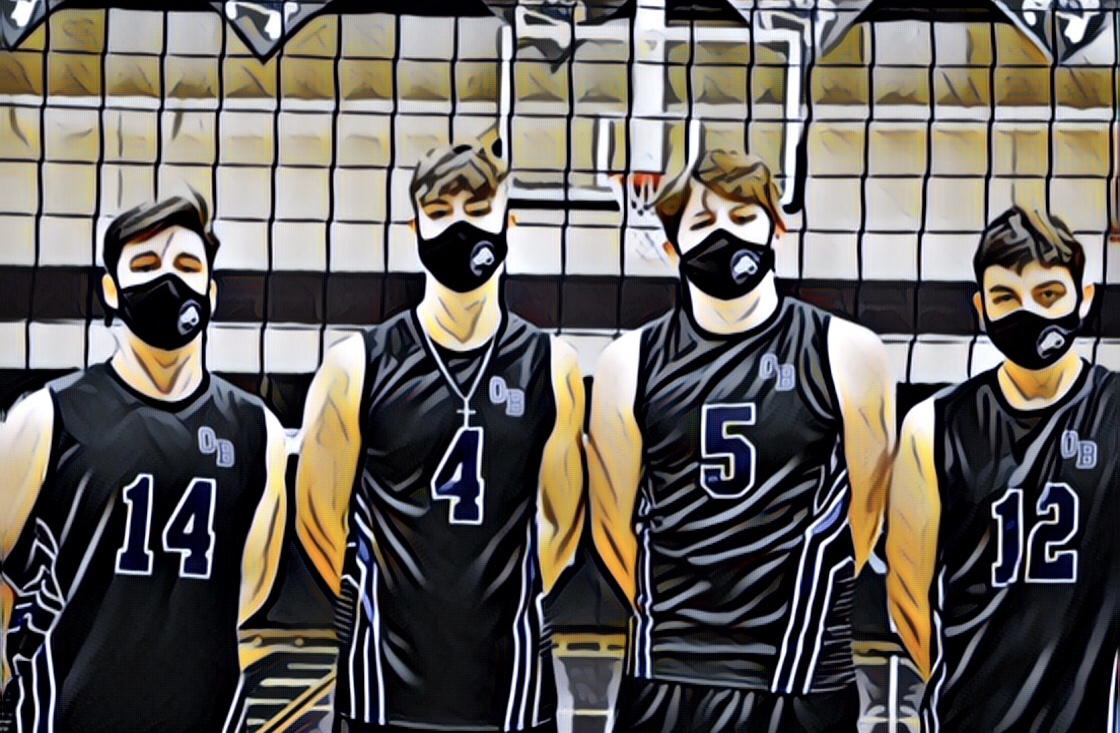 Our second week of the NJ Boys High School season comes to a close today and some really interesting matchups gave us further insights to how the Spring season may finish. A few unexpected matches popped up once again as late additions to the schedule. We will bring you up to date…

Fair Lawn took the first set from Southern, the only set the Rams have lost this season, but the Cutters could not gain any momentum after that as the Rams took the first game 2-1 and the second 2-0. That leaves Southern at 9-0 and drops Fair Lawn to 5-4. Barring anything unforeseen, the NJP #1 ranks seems pretty certain for the Rams entering week 3 of the Spring campaign. Tommy Deakyne was brilliant today with a daily total for the double header of 25 kills,13 digs, and 3 aces.

St. Joe’s set up a doubleheader today as well with 2 different squads. The first was against Bridgewater Raritan and the second against Old Bridge.

Kearny rose to 5-0 with a straight set win over Hackensack this morning. Congratulations to Santiago Lopez who had 15 kills in the match. He moved by former Kearny outside John Lemos who held the career record for kills at KHS. Santi now has 331 career kills and has 500 in his sights by the time he finishes out the season. Santi has committed to play D3 college volleyball at Kean University this Fall. Kearny sits atop the HCIAL currently along with St. Peter’s Prep who are both undefeated in league play. They match-up this Wednesday at the Barn in Jersey City.

#2 SPF is now 9-0 after defeating Watchung Hills Saturday morning in straight sets. Nate Sta Rosa with nine kills. Tim Ennis had 7 kills and 10 digs. We will see if wins against Ridge and Union this week will keep their schedule strength factor high enough to stay at the 1 or 2 spot in the ranking tomorrow.

Hunterdon Central is now 7-0 after knocking off Hopewell Valley this morning. Next week they play Bridgewater-Raritan, Hillsborough and Colonia. The Red Devils edged Hillsborough in the opening match of the season in three sets.

Beastside edges Bayonne in a nail-biter today, winning the third set by 25-23. Newark East Side had 19 kills from Nick Lima along with 12 digs and a block. Lima has been lights-out this season. The Bees stayed with NEC and came close to stealing the match at home in the third set. Beastside is now 4-1 and Bayonne drops to 2-2.

JP Stevens edged Edison today in a close match of GMC teams. Both teams are now 4-3 after two weeks of play.

Christian Brothers overwhelmed St. Peter’s today in Lincroft, winning in straight sets. Jack Dooling is just so impressive on the attack for the Colts. You would not think his 5’10” frame could generate the height and power that he brings to each hit. It’s few and far between to see one of his swings returned. CBA put 10 blocks up against the Marauders who were led by Aidan Apito’s 6 kills. CBA remains undefeated at 6-0 and makes a strong argument for top billing in the state rankings tomorrow. Allan Mayregger had 6 kills and 4 digs, and John Doehner had 5 blocks and 4 kills. Colin Stevens was smooth as silk with his sets today and added 2 blocks, 2 kills and 2 aces. Stevens to Dooling is a lethal combination.