NJP Clip of the Year Voting-Boys 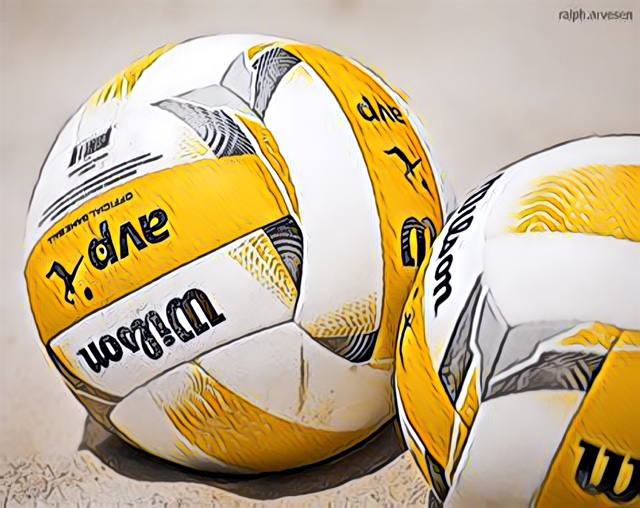 Here are the finalist for the “Boys” addition of the NJP Clip of the Year Contest. There are 24 finalist chosen from consensus of NJP staff of all of the Clips submitted. Congrats to the finalists for making the cut.

The finalists are broken into three groups (A, B, C) and will compete in a semi-final round. The voting polls are below the Clips at the links below. Voting will comence through Sunday June 6th at 8PM. We will reveal the results at that time. You can vote up to five times per day for an individual clip. Votes in excess of the 5 time per day per clip max will be eliminated by IP address.

The 3 top vote getters from each group will make the finals. Here are the links to each group…

There were so many clips submitted, that we had to cull the list down to the top 30. We had many submissions that were top notch but just missed the cut. Here are our honorable mentions list: