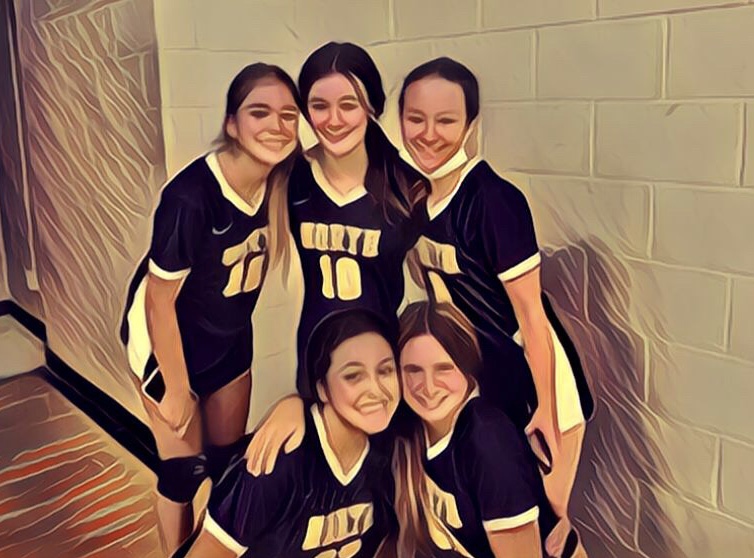 Some big positive movers this week have tightened the ranking a bit across the state. MKA was our biggest mover jumping up to #35 from #103 in the state after going 5-0 this week. Ramsey also went 5-0 and jumped up almost 50 rankings to #29. Williamstown won 5 games this week and stayed at #3.

Congrats to other positive movers this week including… Lakeland, Mount Saint Mary, Secaucus, Montclair, Kingsway, Emerson, Cedar Grove and Ferris. Also noting a big jump by Princeton after going 4-0 since the last rating.

On the moving down side, several teams struggled this past week and headed down the rankings…

WWPS, Northern Burlington and Colts Neck took the deepest dives this week. Tough weeks for both Nutley, Belleville, Westfield, and Wood-Ridge who lost 5, 5, 4 and 4 games respectively. Pascack Hills went 0-3 for the week as did Hillsborough and Mahwah.

Biggest movers and shakers in the top 25 were:

Sparta down 6 to #11 after two straight losses.

North Hunterdon down 7 to #15. The algorithm has not favored NH all season despite their record.

Here is this weeks ranking, our third of the season, for 10/3: