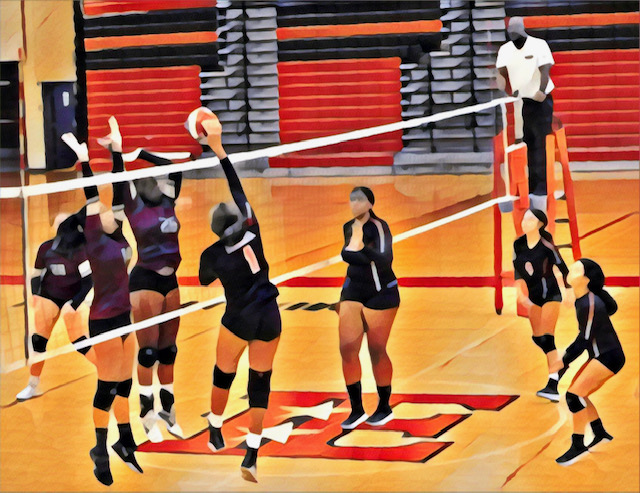 The seedings for the Union County Tournament have been announced and NJP is taking a closer look at the grid, ranks, and ratings of the 18 teams involved.

Here are the seedings:

No surprise that Kent Place is numero uno. They are the #6 team in the latest NJP ranking and is still undefeated. They have been a clear leader all season long in Union County and will be very tough to beat in this tournament. Westfield is the most likely candidate to knock them off of the entire of field of a dozen and a half teams. Westfield has the strongest strength of schedule and despite their losses, have played teams like Williamstown, North Hunterdon, and Bridgewater Raritan out of conference.

Kent Place has only lost one set this season and that was to the #4 seed Union Catholic. UC has had an on again, off again type of season, rotating wins and losses on most outings. They took on IHA early in the season but could not muster more than ten points in each of the two sets.

There are a few teams that we feel could rise up to the quarter finals, and possibly the semi’s, from the lower seeds, like Linden, Dayton, Roselle Catholic, or Governor Livingston.

Here is how we project the grid for the tournament…