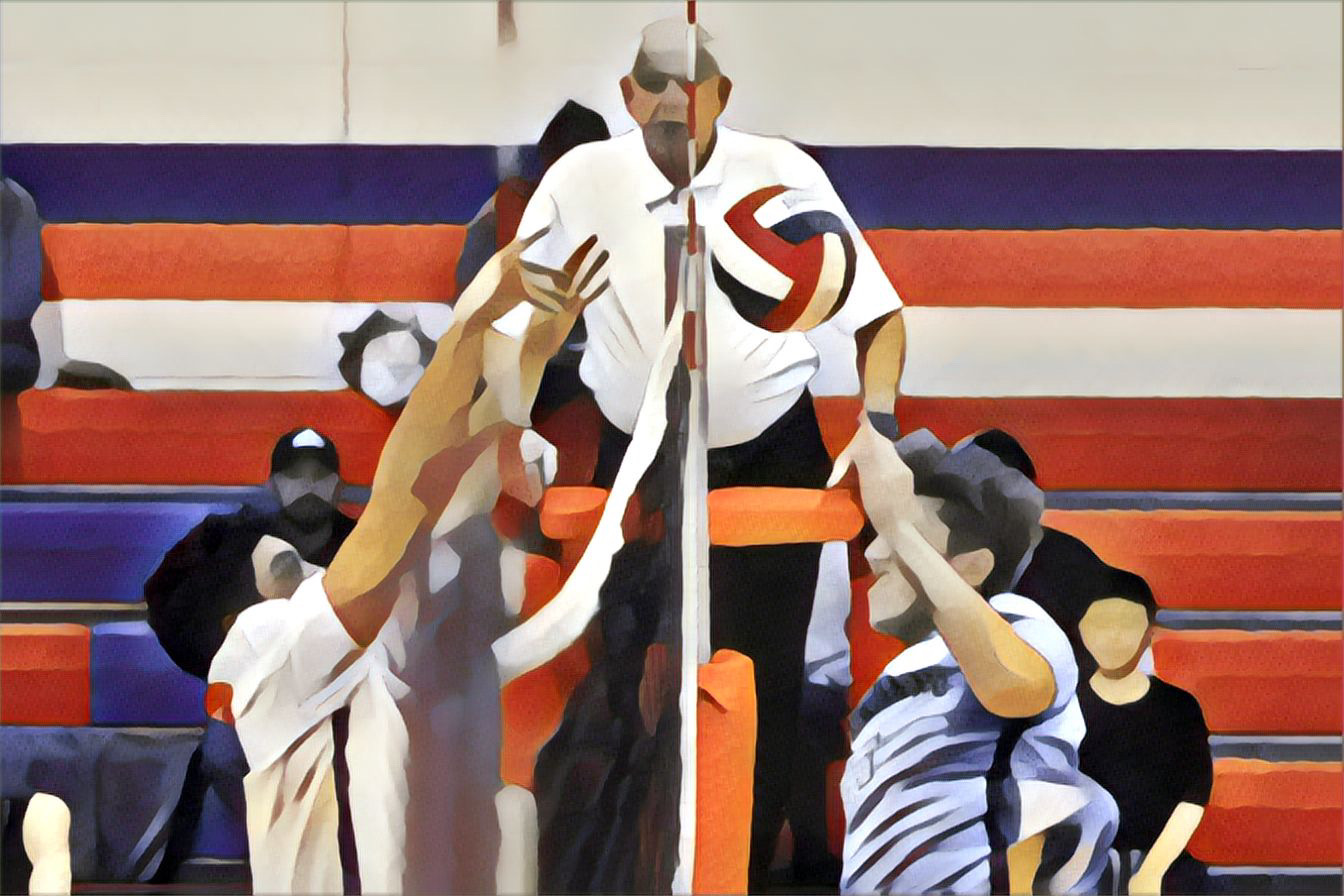 Lot’s to talk about since our last blog post on the NJ volleyball landscape this past week. Let’s get right to it…

We will have a ranking and rating update this weekend. Stay tuned for that. Now that we have a considerable core of games for this season entered into the database, we don’t expect to see major movement in the ratings. But even minor movement in the tightly contested ranking system will provide swings of 20-30 ranks. County tournaments have already begun, signaling we are already starting to turn the corner on the spring season. The state cutoff is just two weeks away. And we are 5 weeks away from culminating another state champion on 6/9 in South Brunswick. Which teams will be in that tournament final? Well, your guess may be as good as ours. But the rating and ranking algorithm should narrow the field and bring greater insights, through this concept we call “math”, to narrow in on capabilities. But dreams are not fueled by math so don’t count out the Cinderella’s who might just ride a wave of passion and momentum into a season ending winning streak.

We published our NJP player rater last week. We will be updating this as the season continues to progress. As we have repeatedly said, the player rater algorithm is certainly flawed and will always be. It just can’t measure the many factors a college recruiter or coach will look for in a player. But if it can at least raise the awareness of that player to be seen by that college coach, we have done our job. The ratings are also just a way to have some fun and compare notes between players.

There are some senior players that we would like to recognize for their impact this season. We will be doing that over the next few blogs so don’t worry if you are not included in this article.

The pair of Vinil Shah and Jack Freese have spelled trouble for all Hillsborough opponents this season. Vinil has passed the 200 mark on kills this season, the first of any player in NJ. Jack has 142 kills and 17 blocks making them one of the most lethal offensive duos in the state. The Raiders 13-2 record has them as a clear top 5 team in NJ. And these two top high school players and elite CORE club team teammates, will continue to set a high bar as we progress toward playoffs. And let’s also recognize Vinil’s state leading 60 aces to this point which keep him on pace to exceed 100 for the season.

A breakout season from senior Richmond Casino from Belleville has been duly noted. The 5’8″ outside has 168 kills in 14 matches this season. This young man can fly, has a monster vertical, and a world of athleticism and has helped position Belleville to potentially make the state tournament this season. They have a tough test in the Essex County tournament drawing Livingston after a first round win. Richmond had a huge basketball career for the Buccaneers but we will see if he gets some notice from college volleyball recruiters after his performances.

What great seasons for St. Joe’s senior outside hitters Mike Weikum and Jacob Franco. Jacob has contributed 121 kills and 180 digs so far this season and Michael has 109 kills and 144 digs. Senior opposite Akshat Neerati has also put up 92 kills and 24 blocks and senior John Toolan’s 36 blocks and 38 kills anchors the middle. Add in Aidan Thompson’s performance at libero with a state leading 236 digs and junior phenom Scotty Schmitt’s 133 kills and 59 blocks and the Falcons look like a sure top contender for the year end tourney.

You have to love what Connor O’Flanagan is doing at St. Peter’s Prep. It’s finally his time as a senior to show off his skills and he has risen to the occasion. The 6’5″ O’Flanagan has been dominant at middle and has 76 kills and 24 blocks for a Prep team that has struggled thus far this season. Connor is playing the best volleyball of his career and will surely get a look from the college ranks evaluating a potential force as he continues to develop.

Senior Masa Hamada has helped Bergenfield to an undefeated record so far this season at 9-0. Just how good are the Bears? They have beaten Teaneck so far this season and will soon face Don Bosco twice and Teaneck again. If they had added a top 15 team to their schedule, we can better assess their abilities, but for now they remain under the radar due to strength of schedule but could certainly surprise at any time come state playoff time. Hamada has been outstanding with 93 kills and strong versatility. We will be watching to see how this years Bears team shakes out.

The versatile David Flores from Old Bridge has fit right in as a senior setter for the Knights. He has 422 assists this season, the state best, and brings strong leadership and confidence to the 4-peat candidate Knights. Don’t let a few losses fool you. OB will be ready for the playoffs with this years road through the Central sectional as tough as you can imagine with CBA, St. Joe’s Hillsborough, and other top 20 teams all pressing to knock out the 3 in a row champs.

More to come on seniors in future posts…

NJP would like to recognize the NJ D3 college players who achieved All-American awards:

The first county tournament is off and running as the SEC took off this week. NJP expects Livingston to dominate this tournament but who will make the finals is a bigger question. We give Bloomfield or West Caldwell Tech the best chance of making the finals. With outside shots to Newark East Side (if Victor De Souza heats up) or Payne Tech. But this one is clearly Livingston’s event to win or lose. If they play their game, they should dominate.

Other Bullet points to think about:

The two best teams in the Big North have been Fair Lawn and Lakeland. Lakelands only lose this season has been to the Cutters and FL continues to test themselves against all the best teams in the state. They face off again on 5/9. Mark your calendars. Fair Lawn against St. Joe’s on 5/5 may also be setup for a close match as the Cutters always improve as the season deepens.

Cherry Hill East has only one loss this season to rival Eastern in three sets. They have won every other set they have played this season. They will be an interesting team to watch as we approach state playoffs.

Jefferson appears to be in the driver seat to take NJAC league honors. Vernon has hit a rough patch, losing three of their last four matches, opening the door for the Falcons to control their own destiny.

Clearview, and its balanced attack, has risen up in the Tri-County and is 8-1 overall. Seniors Jonathan Dougherty, Justin Medrick, Carter Puckett, Jamel Yasin, Ben Nolan, Richard Dole, Matt An, and Matt Librizzi have provided solid play and senior leadership to drive Clearview to the top of the conference.

Southern continues their dream ride of a season, undefeated and having not lost a set all year. CBA has just one loss, and that was to Southern. These two teams are the cream of the crop at the shore. There are plenty of other teams that can make noise from the conference but these two are clearly dominant.

Tourney grid for this weekend…

For all the boys players in NJ…

Mother’s Day is coming up fast. Teenage boys are not always known for being the best at showing appreciation on Mom’s special day. These events can make all the difference in a parents life. So don’t approach next Sunday unprepared. Some of the things that will mean the most have no cost. Writing your Mom a hand-written note or card can really make her day. Nothing says you need to buy an expensive floral bouquet but one rose is always a great gesture. Take time to make the day special… she will never forget it!

That’s all for now. Enjoy this time of the year… and for you seniors, cherish your time on the court and with your teammates.