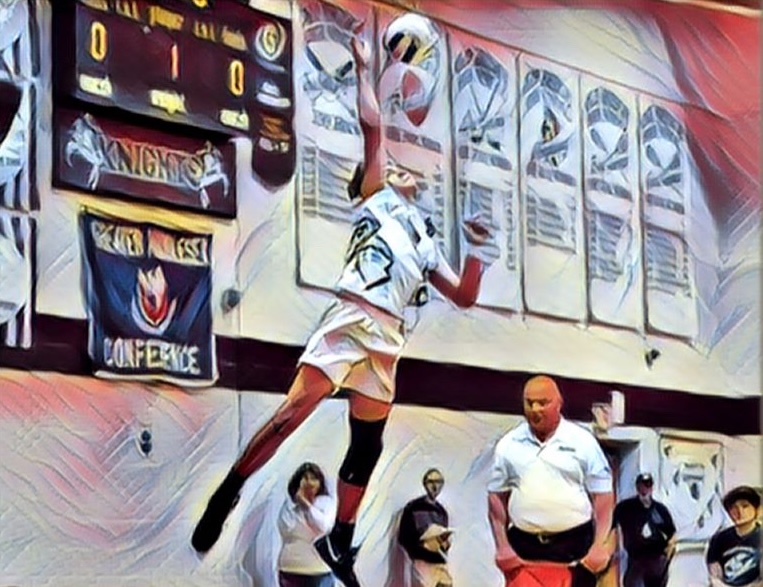 The long awaited state playoff seeds were announced today in the 4 NJ sectionals for Boys volleyball. NJP will break down the grids to kick off the NJP bracketology for 2022.

NJP has Livingston, Fair Lawn and Jefferson all in the Top 10 in NJ. We favored Livingston based on the entire year resume, despite losing to the Cutters by a 2-1 score last week. So we can see the argument to put Fair Lawn first in the grid. FL is getting better and better and some key wins late before the cutoff that we feel drove the decision. Beating Hunterdon Central, Livingston, Lakeland and Bridgewater-Raritan over these past two weeks helped greatly after dropping 9 matches, albeit to top teams. Lakeland, who stayed local on their schedule all year and did not face any of the premier teams, received the 3 slot ahead of Jefferson. We will see if they can prove the math wrong and get to the semi-finals. Livingston had a much more difficult schedule than Lakeland and Jefferson earning the #2 seed. NJP has Vernon rated at #4 and they received a #9 seed meaning they will potentially face Fair Lawn in the Quarter-finals rather than later in the grid. A very tough assignment for the Vikings who will need to get through Wayne Hills first. We were a little surprised to not see West Orange in the grid after a very successful season. A team to watch in North 1 is Bergenfield who has lost just one game all season and has the potential to upset.

The North 2 grid came in very close to our projection. NJP had Kearny getting the nod over Union for the #2 slot but the seed committee saw differently. It would take a major upset to bring down the #1 seeded SPF Raiders. Scotch Plains Fanwood is 5.5 rating points better than Kearny in our algorithm and 6 better than Union which equates to a projected easy win for SPF with either team only getting to 19 in each set. The Raiders have just one loss and that was to #1 Southern where they stayed close and took a set from the dominant Rams. We see Ridge, Bayonne, and Harrison with capabilities to upset leading up to the final where we expect it will be all SPF!

NJP’s 1-2-3 was the same as the actual seed. We certainly felt 15-2 CBA deserved the #4 slot over a Hunterdon Central team that had 12 losses during the season. But either way they will end up playing each other in the quarter-finals. St. Joe’s certainly earned the #1 slot. The #2 and #3 were a bit more up for grabs with both Hillsborough and defending Champs Old Bridge having outstanding seasons. The Central sectional is just so tough with some really good teams from 6-11 in our rating system that would probably be #2 or #3 in other sectionals. The semi’s and finals in this sectional will be as good as the TOC games and have an electric atmosphere so mark your calendars.

The Southern Rams are head and shoulders above the rest of the teams in this grid. They have a 54-2 set record this season and remain undefeated at 27-0. They are 10+ rating points ahead of any other team in the bracket. The NJP formula has a much different look in the grid than the actual seeds. We have Manchester Township, Central Regional, and GCIT much higher in the rankings than Moorestown, Eastern, and Williamstown. So don’t be surprised by some quarter-final or semi-final upsets. But in the end, we can project with a very high level of confidence that the Rams will be the team advancing.