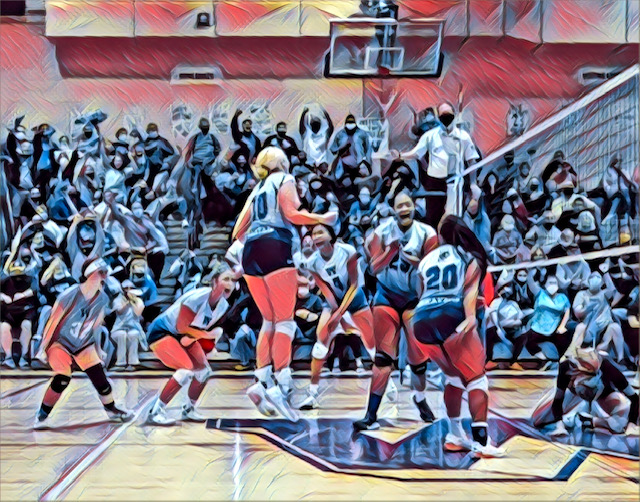 NJP begins its Fall 2022 Pre-season preview for NJ girl’s high school volleyball this weekend. With less than 30 days to the first practice of the fall season, NJP is revving up for a fantastic upcoming season.

The Elite 80 will introduce the most impactful players for the upcoming season based on the NJP proprietary algorithm and player rater formula. We will focus on posts for 1-3 players per day leading up to the start of the season in September. These 80 players represent the top 2% of over 4,000 players in NJ.

We will also be drilling down into more analysis on the upcoming season by team, with pre-season rankings and much more.

This season will carry some changes from previous years. The Tournament of Champions has been eliminated by the NJSIAA so it should change the look of the regular season. Without the end of year state tournament to play the best teams from around the state, we will most likely see NJ’s top teams schedule many more regular season games against the best teams to prove their worth for the rankings.

We expect an amazing season with numerous teams returning most of their varsity players and many up and coming teams like MKA, Newark Academy, and Union Catholic to compete for top honors along with Williamstown, Bogota, Paul VI, Demarest, River Dell, Sparta, Southern, Mendham, North Hunterdon, and of course Immaculate Heart. We also expect Ridgewood, Washington Township, Roxbury, Hunterdon Central, Lodi Immaculate, Fair Lawn and Bergen Tech to be in the race as well.

We hope you can finish out your summer with all the information to get as excited as we are about the Fall. Stay tuned. And no worries if you don’t make the list. You have a whole season to shine and show off your stuff to prove us wrong.