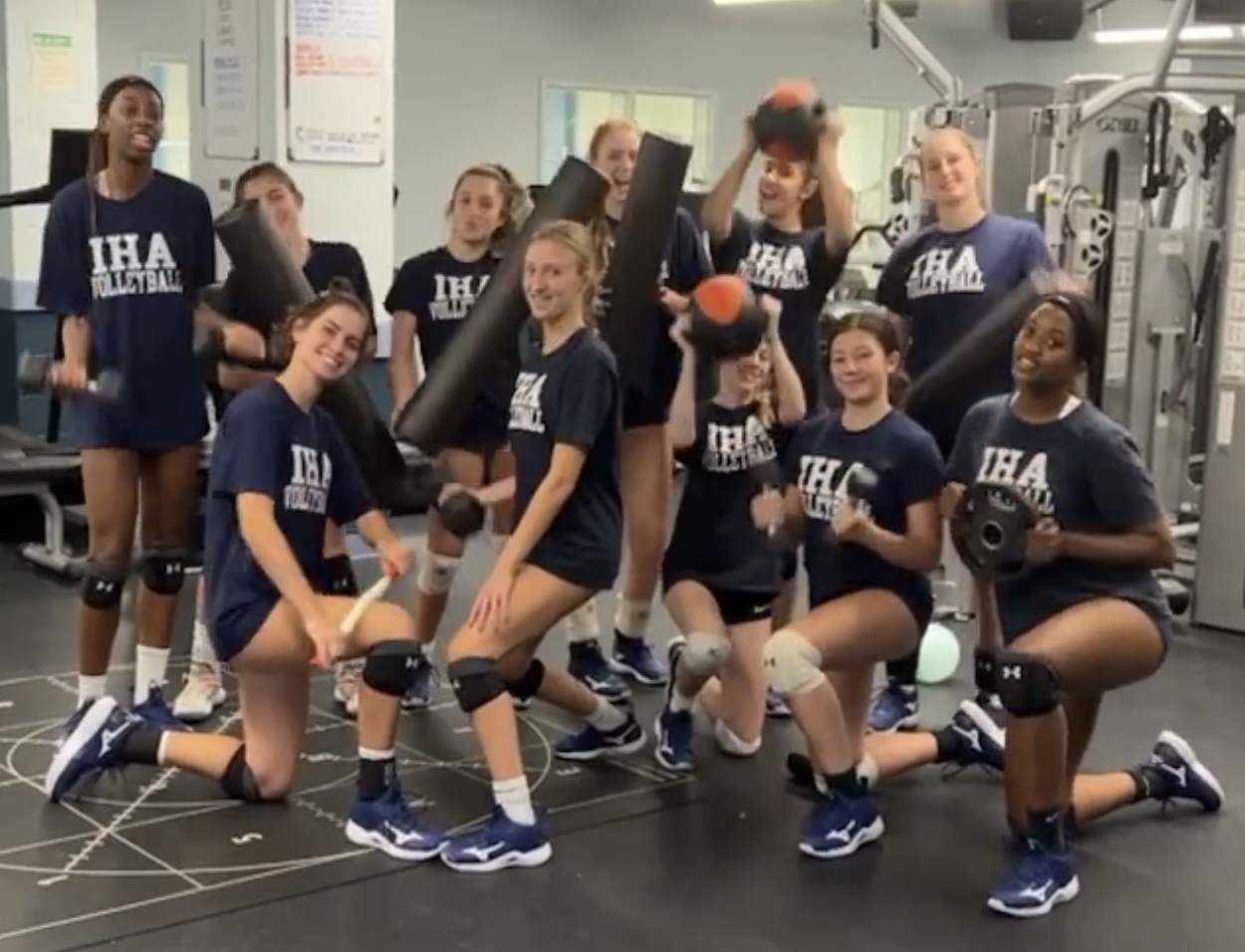 Here are the latest ratings and rankings for the NJ high school girl’s volleyball season as of October 2, 2022. Many teams are closely rated so even though some teams rose or fell, the margin in the ratings can be insignificant. This type of parity will make for excellent county and state playoffs for sure.

IHA continues to be distinguished as a clear leader in the state. The algorithm has favored them since the first rating driven by their strength of schedule and margin of victory per set. Their win against Williamstown this weekend helped both teams rise in the ratings. The Blue Eagles are a force with depth and a high level of talent that has been refined in the IHA system driven by NJ legendary Head Coach Maria Nolan. Non-Public A will be one of the most competitive playoff grid in NJ this season with Paul VI, Donovan Catholic, MKA, Union Catholic, Notre Dame and Vianney to name a few. Paul VI remains undefeated and 4 rating points behind Immaculate Heart.

River Dell and Bogota have been at the top and battling for second honors in the rankings all season. They have 2 of the largest margins of victory in NJ this season. There are 7 teams withing a rating point from 3-10 in the rankings so all squads are super close as measured by the math and will be moving back in forth in the top 10 for sure the rest of the season.

There are still 18 undefeated teams left in NJ. That’s double the normal amount for this time of year. There are 5 teams in NJ that have yet to lose a set this season, which is truly impressive. They are River Dell, Bogota, Donovan Catholic, Old Bridge, and Colts Neck. There are five teams that have lost just one set this season: Washington Township, Tenafly, Southern, Sparta, and Bergen Tech.

7 teams dropped from the unbeaten ranks last week. Expect at least a few more this week… Union Catholic, Verona, and Demarest make their way into the NJP top 25. Dropping out of the top 25 this week are Madison, East Brunswick and MKA.