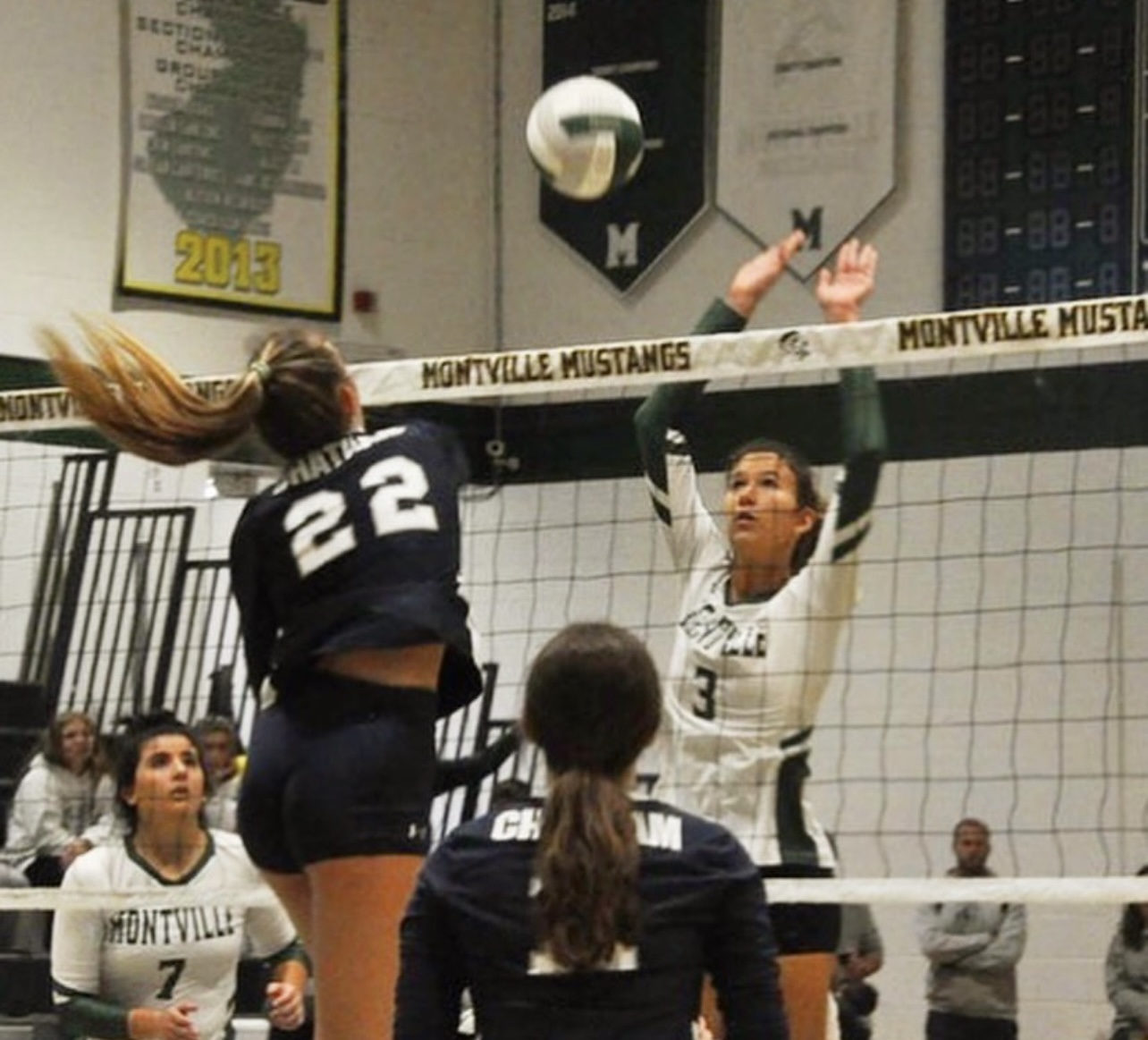 It’s been a “Super Saturday” of NJ high school girls volleyball with tournaments, quads, and 4 unbeaten teams being taken down for the first time this season. The Bergen County tournament is underway and under the spotlight as many of NJ’s top teams are participating. We are ready for another ranking update which we usually complete on Sunday’s (the only down day of the week for the schedule). But tomorrow has 8 big Bergen County tournament games on tap. So we wait until these games conclude before starting our ranking process for the week. (See predictions below)

In quad action today, Southern emerged as a clear top 5 team by hammering some very capable opponents and going 3-0 on the day. The biggest win was a straight set smoking of undefeated #4 Washington Township. They also took down another undefeated team in Colts Neck as they dropped the Cougars in convincing manner. And then the Rams laid out a very strong Pineland team that had just one loss on the season. Washington Township ended up 2-1 on the day with just the one loss to Southern leaving them 13-1 on the season. Pinelands finished 1-2 as they defeated Colts Neck for their only win. It was a rough day for the Cougars despite playing tight games, they ended the day at 10-3 and experienced their first three losses.

Williamstown was the big winner in the other Quad. They defeated Hunterdon Central, North Hunterdon, and also knocked Westfield from the unbeaten ranks to improve to 14-4. Their 4 losses were all in three sets and were to Washington Township (2x), IHA, and Southern. They were in perfect form today and may be peaking at the right time for playoffs. Westfield sustained their first loss of the season to Williamstown but downed both Hunterdon’s as they look to claim a top 5 stop in tomorrows NJP ranking update. Central appeared poised to upset Westfield in their match after taking the first set but fell in the third 25-23 in a heart-breaker. Quads like these can really provide some great perspective on how teams across the state fit together in the puzzle of rankings and ratings.

There were a few other games today that featured top teams and added learnings. The Princeton Tigers put their undefeated record on the line against undefeated Paul VI. For a young team like Princeton, it’s always great to witness how the freshman respond to being in a big game against a high ranked opponent. Paul VI and Princeton battled in the first set on equal ground for most of the first stanza. But the Eagles wore down the Tigers and ended the set ahead at 27-25. The parity continued in set 2 with both teams exchanging points equally but Princeton ended up getting the last point in a 26-24 set. It was set 3 that Paul VI settled in a showed just how talented this squad is this season and wore down the Tigers in a 25-18 match win. Princeton freshman sensation Naomi Lygas was outstanding notching 10 kills to lead her team while also lifting 15 digs. The Eagles are now 15-0. Princeton dropped to 12-1.

Donovan Catholic is now 13-0 after taking down Brick Memorial today. Now the Griffins will be put to the test as they face Pinelands on the 13th, Southern on the 18th, Colts Neck on the 25th, and TRN on the 27th. If they can weather that storm, we will see them in the NJP top 10.