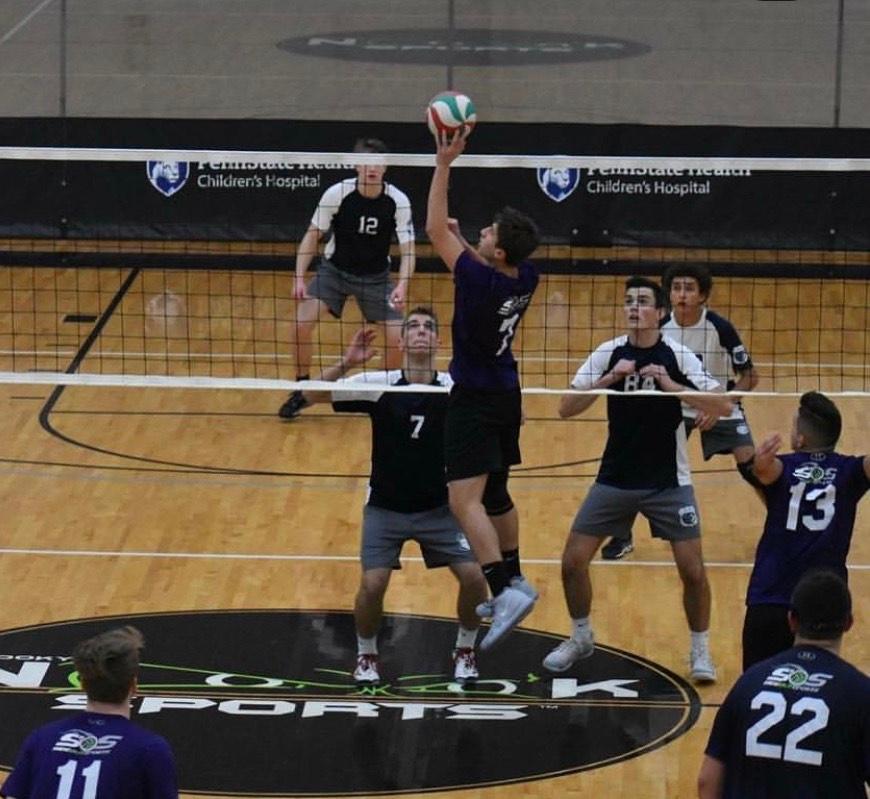 Justin Novoa is one of the premier setters in New Jersey and is known for his volleyball intelligence and quick decision making skills on the floor. Last season, Union went 17-4 and Justin had some big numbers with 526 assists in just 47 sets played. He proved his versatility by adding 32 blocks and 31 aces. During the 2019 season, four of the Union hitters had over 100 kills, as Justin artfully spread the wealth and used his entire arsenal to get points.

Unfortunately for Justin, 3 of the 4 hitters were Seniors, so he will have a new set of weapons to groom and cultivate for the new season ahead. Most of Union’s back row returns and players like Senior Ethan Espino and Junior Spencer Boakye will need to lead the offensive charge. NJP projects that Union will be a top 20 team powered by Novoa’s quarterbacking skills and 7 returning varsity seniors. PreSeason report at this link: https://njpowerranking.com/union-2020-psr/

Justin is a natural leader and his maturity will serve him well for the upcoming season. His winter is being spent on the court for Side Out Sports as he enters his second year on their top 18-1 club team. He helped guide this team to a home tournament win earlier in December. The Farmers will need to get past SPF for Union County honors and this years in-season games and potential tourney match-up should be epic.

Here is our interview with Justin…

Tell us a bit about yourself Justin…

My name is Justin Novoa. I go to Union High School and I am in the class of 2020.

I have played volleyball since freshman year, 4 years.

I heard about tryouts through my friend and thought it would be a fun sport to play.

My support group consists of my Mom, Dad, and two brothers Jason & Joey. Me and Anthony DePalma are also very close and support of each other in volleyball.

Although our High school team lost a couple of talented seniors, we still have solid players returning along with some underclassmen who can make an impact.

My high school coach, Coach Vega, is an amazing coach. His passion for the game is next to none and he will do anything for his players.

The toughest competitor I played last year was Colin Donahue. He was very hard to trick with my sets and got a block off no matter which way I went.

I committed to play college volleyball at Stevenson University in Maryland. Coach Berzins is a Olympic Gold Medalist and has run a very good program. They are currently ranked 14th in the nation on the AVCA coaches poll and I could not be more excited to play for them.

My favorite pro volleyball player is Joe Worsley. Joe really shows that smaller guys can make it at a super high level of volleyball.

Our biggest Rival for volleyball is Scotch Plains and Elizabeth. Every time we play them in our gym the fans pack the stands which always makes for an interesting match.

I love all my teammates, but Ethan Espino and Andrew Guimaraes are my favorite to play with for high school. I grew up with both of them and we have come a long way with each other.