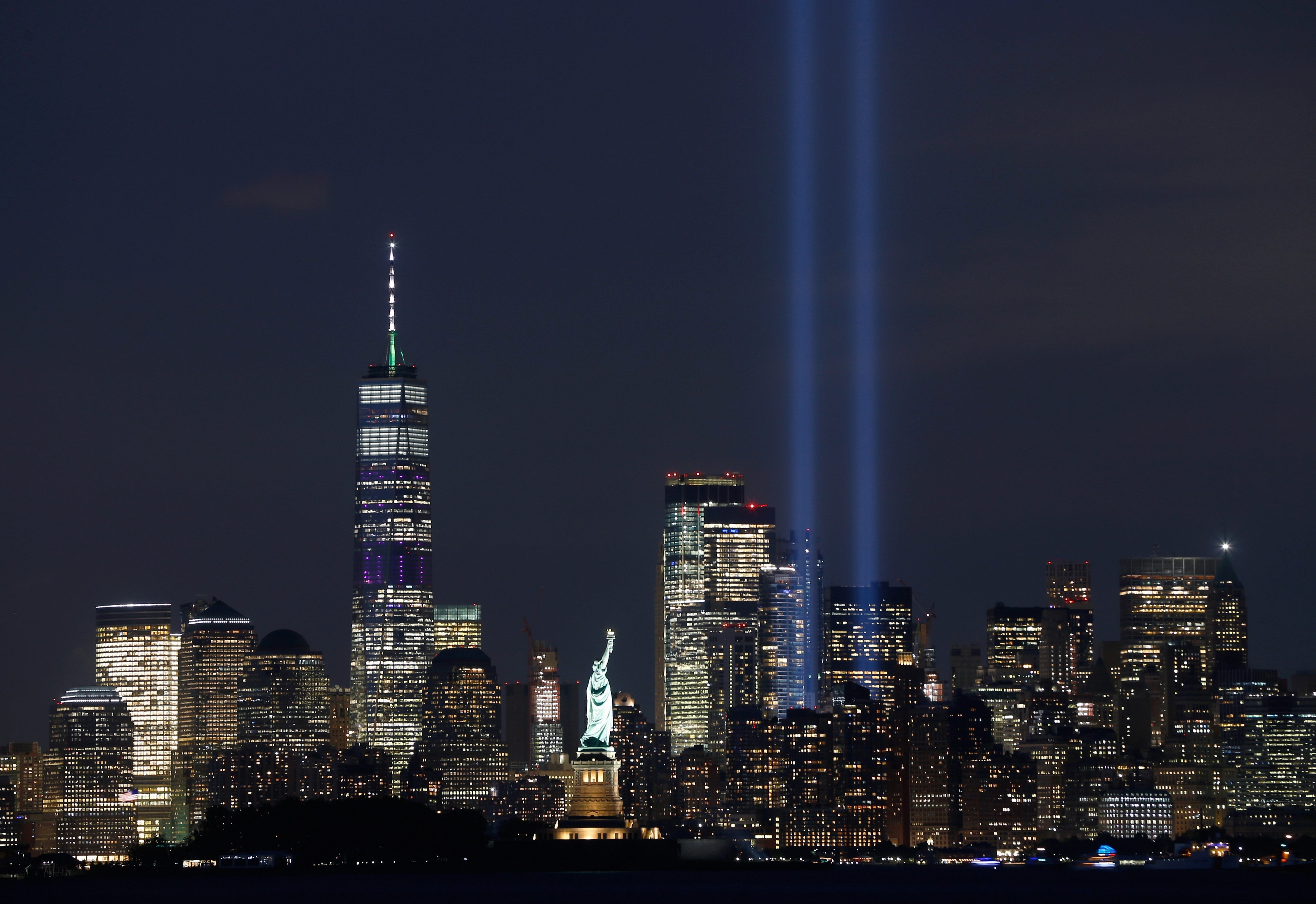 From one of our fans…

It’s a crazy time in our history. Most high school volleyball players have nothing to compare it to in their lifetime. For those of us that are older, 9-11 is the closest thing. Some of the same feelings of not knowing what is happening, the anxiety of what’s potentially coming, and the uncertainty of the approaching weeks is a distinct parallel. It’s something that’s hard for us all to understand, and for high school kids, it’s even harder.

I was 8 blocks away from the World Trade Center the morning of September 11, 2001. Looking up and seeing a seemingly out of control plane at a low altitude and high speed heading south over the city. The plane hit the North Tower about 10 seconds later. I can still remember a lot from that day even though it was almost 19 years ago…like it was yesterday, the wave of debris that blew over Broadway after the initial hit, the perfect fall day and bright blue sky without a cloud, and the expressions on peoples faces when I told them what I saw. The first reports on TV were saying that a small plane hit the WTC but I knew differently. I can still see the large AA on the top rudder of the back of the plane that is etched in my memory. As I watched the building over the next 30 minutes, I saw indescribable activity that could only produce prayers. When the second plane hit, I knew the world would be changed forever. It was uncharted ground. Much like today.

But over the next few weeks, I saw something different. I saw an entire nation and world come together as a unified spirit. The strength and resiliency was unmatched. People helping people in any way they could. Money donations and volunteers from all over the country trying to help. There was immense sorrow for lost souls that would never be found. But there was also hope. A knowledge and passion that we would get by this difficult period together. It didn’t matter what you looked like or what your religion was. It was people joining together for a greater cause. What emerged was kindness. All the petty little items didn’t seem to matter any more. A unity of cause existed and it’s something I will never forget. That same spirit is starting to materialize today although the worst is yet to come for most.

In the greater scheme of things, it seems selfish and petty to be concerned about losing volleyball. Even more petty to be fighting about toilet paper rolls. Despite our love for the sport and how much we have all looked forward to the upcoming high school season, it pales in comparison to the lives that will be lost from the pandemic. But we still feel it. Our hearts go out to all of the coaches and players in our college programs who had their seasons cut short. As tough as it is, those at that level can see the big picture, but it’s not easy. Especially for seniors.

No matter what happens with the HS spring season, students will be dealing with many new emotions. These events will end up making us all stronger and better prepared for the future as individuals but will also give players maturity the hard way. That’s life. It’s at these times that we rely on our family and friends to provide support and want to give the same support for them when they need it. We hope you can find the time to cherish the people who mean the most to you during these difficult times. And stay positive for the future. We WILL get past this and emerge even stronger.

Good health to all. Please support whatever decision gets made. And of course stay safe.  And for those who remember… (Click watch on youtube)

NJP Clip of the Year Winners!!!