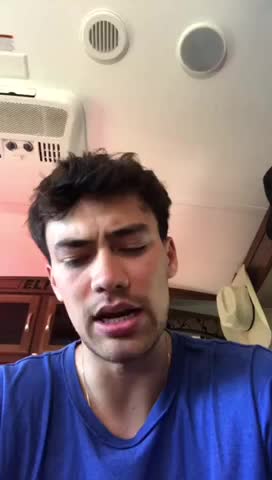 Many thanks to Micah Ma’a, one of the best volleyball players in the world, for taking the time during these difficult weeks to send our NJ volleyball community some words of encouragement…

Personal: Son of Pono and Lisa Strand-Ma’a… Has three sisters – Misty, Mehana and Maluhia… Pono was a two-time men’s volleyball All-American at the University of Hawai’i (1984, 1986) and played for the USA National Team in 1986. He also played pro beach volleyball… Lisa Strand played pro beach volleyball and was a two-time national champion in college at Hawaii in 1982 and 1983… Micah Lists the NFL’s Tom Brady as the famous athlete he most admires … Hobbies included bodyboarding and basketball…Majored in political science