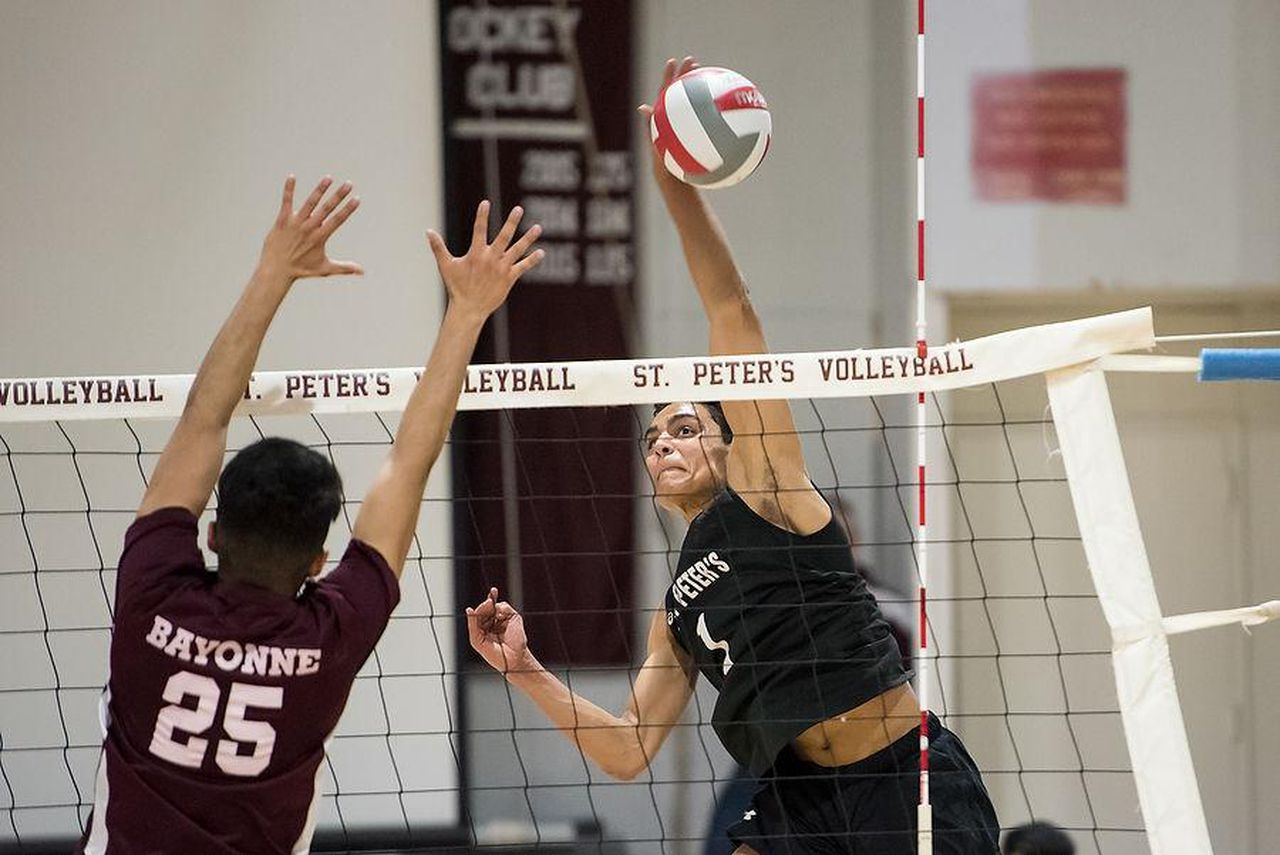 The NVA/AVCA has published it’s first preseason ranking for D1 Men’s colleges today and both NJ colleges were in the top 20 and tied at #16 :

Make sure to visit the AVCA website for more great info on college volleyball. You can click the picture above or used the highlighted link as well.

With 19 points each, NJIT and Princeton finished 16th in the National preseason rankings.

NJIT has several NJ players on their roster including Mason Matos from St. Peter’s Prep, Logan Heft from Hunterdon Central, and new addition freshman and 6’7″ setter Griffin Fieseler from Bridgewater Raritan. Mason is a sophomore and Logan is a junior. Both Matos and Fieseler will battle standout junior Roque Nido for minutes after Nido lead the Highlanders with 467 assists in the COVID shortened season in 2020 and was voted to the All EIVA second-team. He finished 16th in the nation with nearly 10 assists per game.

The Highlanders have deep talent across the board with most of their players returning from last year. Opposite Julian Meissner, the 6’7″ sophomore from Germany, had a very special freshman campaign, unseating former Harrison superstar Piotr Namiotko in his senior year from a starting role. Piotr is now playing professionally in the NVA.

The foreign influence is greatly present for NJIT as the majority of their starters being recruited from other countries. In addition to Meissner, outside Alvaro Gimeno (6’9″, Spain), middle Martin de Chavarria (6’7″, Spain), outside Jens Feldthus (6’3″, Denmark), and middle Luca Berger (6’10”, Brazil) make up the the majority of starters. All outstanding players that give NJIT a chance to be near the top of the rankings.

The Princeton Tigers are also ranked #16 in the ACVA preseason poll. Danny Sun, a sophomore from South Brunswick, will likely slot in as the starting setter this year. Danny did not see any action in 2019 but the normal standout setter for the Tigers Joe Kelly is not on the published roster for Princeton. Hopefully, a great opportunity for Danny to step up and show off his abilities on the prime time stage.

The Tigers take a different route than NJIT as far as recruiting. The majority of their players are California based rather than from places outside of the US. The two non-USA players are from Mexico and Canada.