Preparing for What Lies Ahead… Make It “The” Season! 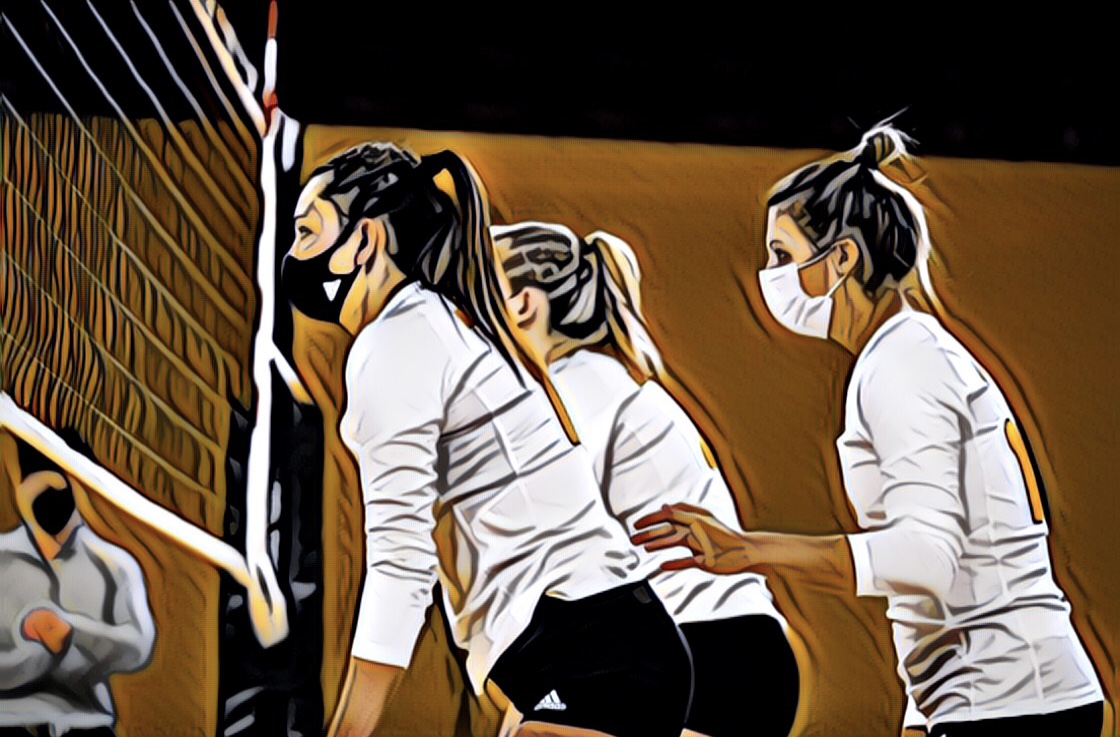 Wait a second… Monday is February 1st! Time really flies when you are having fun. It seems like just yesterday when the boys high school season was cancelled in its entirety. And it also seems like we were just told that the girls high school season was going to be delayed. Yes, that was sarcasm. I don’t know about you but “time” has taken on a whole new meaning during the pandemic. Those events seem like 4 years ago in the stand still world we have been living in for 11 months.

Are any of you like me? Are you going to bed just a bit later than maybe a year ago? Like 4 or 5 hours later? And maybe hitting the snooze button a bit more often than usual? Monday, I hit the button a record 39 times. That’s 6 and half hours. Has any of our players maybe slept through a virtual class in January? Or slept through lunch… or dinner? Yeah, me neither. 🙂

Of course we are making great use of the time in the middle of the night. I’m sure we all have that intensely high level of productivity at 3AM. It’s a great time to interact on IG with anyone else that can’t sleep. Or binge on volleyball videos on youtube. Or maybe listen to your favorite volleyball podcast. Or set up your crossnet in your living room and “set” the ceiling fan. Quietly of course.

High School practice for the girls is just 30 days away. Unless another hammer comes down before then. But our guess is that the modified season will go off as planned. It may not be perfect, but it will be a season to remember forever. No matter what shape or form it happens.

The boys high school volleyball season is set to start up in 60 days. That’s no April Fool’s Day joke. The boys will be rooting for the girls to have a safe and fun season. Because if they get shutdown… the boys will feel the trickle down for sure.

But for now, let’s hope the players are getting ready. We have seen a pretty big drop-off of club players this past year. Everyone is trying to be safe in the best ways they know how. And this could be the case in high school as well. We will see who comes out for tryouts. So both boys and girls seasons are really going to be wide open with so many teams having a chance to be successful. There will hundreds of stories to tell come the fourth of July, when both seasons will fade to just being great memories.

This summer, many players took to the beach to get some reps in. And many other hit the grass in the parks for scrimmages and some fun. Some teams were close knit enough to have full squad get togethers. But most got in some time in their backyards with siblings or even the dog. Playing the game they love and trying to prepare during unprecedented times.

So with 30 and 60 days to go before starting up… don’t take a minute of this season for granted. Cherish the time on the floor as it could be taken away at any time. Enjoy the time with friends, teammates, and comrades. And of course compete. Make it “the” season to remember.

NJP will be around for all of the fun and activities. We are looking forward…

“Resilience is the virtue that enables people to move through hardship and become better. No one escapes pain, fear, and suffering. Yet from pain can come wisdom, from fear can come courage, from suffering can come strength—if we have the virtue of resilience.”–           Eric Greitens