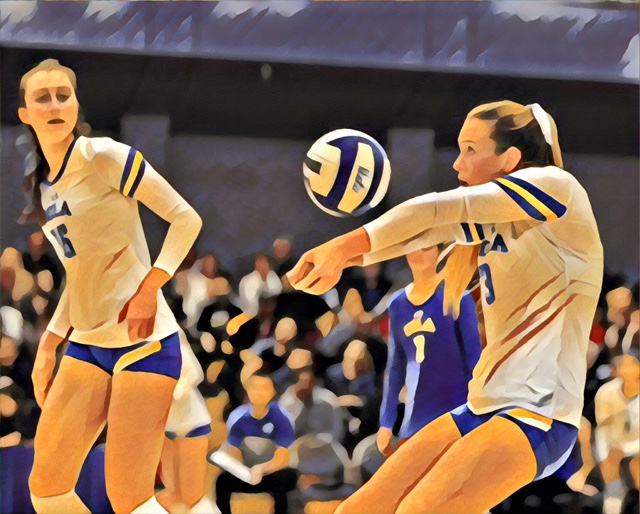 The NJSIAA has some new information coming out on the state playoff format in just a few days on 2/1/21, but we wanted to reinforce to High School volleyball fans just what the season is going to look like during season 3. It will be very different.

Here are some key notes:

The season will be condensed down to a maximum 15 regular season games. The 15 games must include any county tournaments or league and conference championships.

The first practice/tryout date for teams is March 1.

On February 1, teams can commence a virtual contact period. Coaches can not be physically present with players until March 1.

The “Regular Season” will run for just under four weeks ending on April 10th.

Rules will apply on frequency of games in any given week. Matches can not be scheduled three days in a row. Typically, you can not play more than 4 matches per week. Tri-matches and quads are not allowed. Out of state play is not allowed as a host or a visitor. Doubleheaders are being encouraged and will count as two matches toward the max of 15. Doubleheader definition in a match with the same team at the same site.

If your team does not meet the maximum game limit before the season end, and does not qualify for playoffs, they can continue to play through April 24th until they reach the limit.

The post season state playoff tournaments will start on April 12th and run through April 20th. Cutoff date for tournament qualification is April 7th. Seeds will be based on power points per the new format and will be announced April 8th. Playoff info is being updated by the NJSIAA on Monday, February 1. We will wait and see what new policies come out on Monday and will update everyone.

The NJSIAA has done an amazing job of creating a season that can be meaningful and safe. And will include a state tournament at this point which will be amazing.

Sectional classifications have been modified this season as per the following link: https://www.njsiaa.org/sites/default/files/documents/2020-12/season-3-gvb-classifications.pdf

Staying within the 15 game limit and including county and conference championships will be a challenge but will need to be managed. We expect some of the tournament championship playoffs to be modified with fewer teams making the tournament.

For statistics (which are the last things most players are thinking of), we may have a true apple to apple comparision of players as we expect most teams will play the 15 regular season games allowed. it will be very interesting to see how teams manage the scheduling process to maximize safety vs. power points in the new playoff qualification system.

With power points, teams will no longer qualify for the state tournament just by having a winning record. More to come on this next week.

For even more details on the subject, you can always go to the NJSIAA website at this link: https://www.njsiaa.org/sports/volleyball-girls