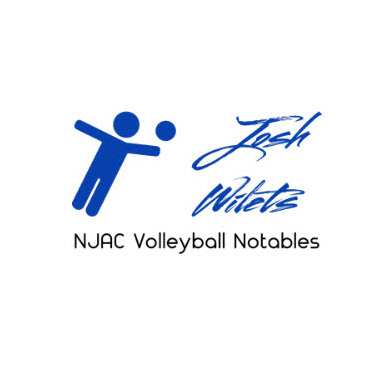 This past week has featured some of the biggest storylines all season when it comes to girls varsity volleyball in the NJAC.

Then No.7 Sparta was defeated by the Chatham Cougars, thanks in part to a double-double performance by Lauren Burke of Chatham. Burke tallied 16 kills and 12 digs in the three-set marathon.

Is Jefferson in the most competitive division in the NJAC? No. The Falcons are still 8-1 overall and that cannot be overlooked. Allie Gesek is making it hard for teams to put the ball down, having dug out 125 kill attempts. Ashley Kish, Lauren Liaci and Mackenzie Rock have combined for 164 kills on the season.

Look who is back on the court after having their season delayed. The Kinnelon Colts are 1-2 on the season while Nicole Navarro and Sofia Stack look to be the primary sources of scoring for the team.

Madison and Morris Catholic are both off to strong starts, each sitting at 7-2. The two face each other on April 8th in what could end up deciding the winner of the division.

After a slow start to their season, the Randolph Rams have picked up wins over Morristown, Par Hills and Morris Hills. Randolph has improved to 3-4 this season.

The heading says it all. The Golden Eagles are 8-0 to start the season, including two wins over Chatham. Knolls is going to be a force to be reckoned with come NJSIAA tournament time. Don’t sleep on the Eagles.