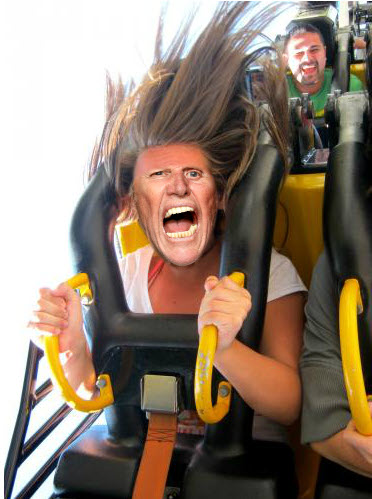 Since April 1, we have felt the wind in our face, the curves and twists of a pandemic year volleyball season, and many of NJ’s top teams left wincing in a screaming ball of sweat. So let’s recap some of the events these last 48 hours.

#1 Immaculate Heart Academy may have had a bit of a late start but they hit the ground running with a spirited straight set win (by the slimest of margins) over #5 Northern Highland. IHA was a solid #1, with undefeated Southern and Demarest taking the 2nd and 3rd spots respectively. Williamstown with one loss was #4. And Northern Highlands with the loss to IHA was #5.

Thursday (yes, April Fool’s Day), Northern Highland took down the perennial NJ Champions in straight sets. Although it was a razor thin margin, knocking off a team the caliber of IHA is the equivalent of beating the 1927 NY Yankees in the World Series. The Blue Eagles just don’t lose, especially to NJ teams. They typically travel to other states for high school tournaments where they fare very well against the best teams in the country. In the past three years, they have only lost one game to a NJ team. Well, now it’s two. And what an amazing performance by Northern Highlands. They were geared up to revenge the earlier loss and prove they belonged in the “Elite”.

So we pumped in the score of the game to the database and math took over. The NJP algorithm put Southern #1, Demarest #2, NH #3 and IHA #4. But wait, the week wasn’t over. Which brings us to Saturday.

Earlier afternoon we see that Southern lost their matinee with Cherokee in three sets. Cherokee, Shawnee and Lenape have been battling back and forth exchanging wins and losses and all teams were perched and ready to jump into the top 20 if they could pull off a big win. It was a thriller and went right down to the final point in a third set 25-23 match. SO… the algorithm was recalibrated. With the Southern loss, NJP now had Demarest as the undefeated #1, NH and IHA in a virtual tie for #2 within .02 rating points, and Southern falling back to #4. Other undefeated and ranked teams were getting closer in rating points to the top 4 now. East Brunswick, Bogota, and Hunterdon Central edged closer.

Then mid afternoon, we get word that Demarest was taken down by Tenafly in straight sets. What a whirlwind of a 48 hour period.

So tomorrow we will publish NJP Ranking #2. We have run the numbers and will unveil the update tomorrow. Stay tuned. Whatever the math says, we are sure it will produce a ton of friendly discussions and debates across the state. Like this one….