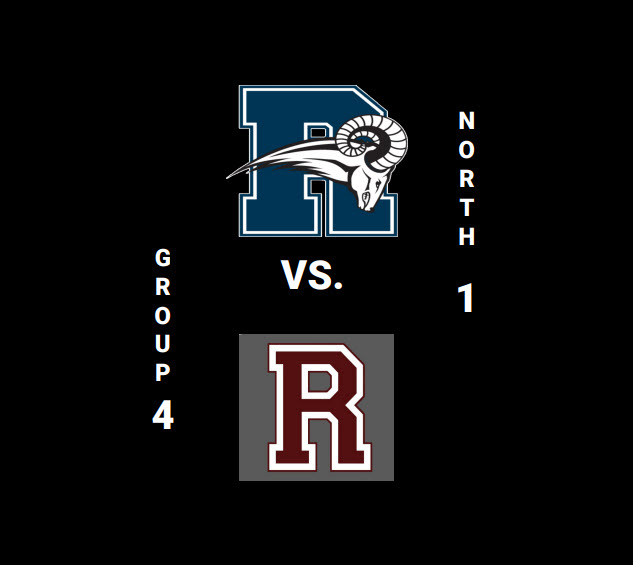 Imagine this: a team finishes 4-7, gets a crack at postseason play, defeats Montclair, then both No.1 Bergen Tech and No.5 Livingston—both on the road.

Well, if you had made those predictions, you win the grand prize…of bragging rights. (I have nothing for you because I never saw that coming)

Gabi Trinker has racked up 26 kills for the Rams during this playoff run, leading the team in that area. Setter Jackie Neusner has dished out 76 assists along the way, giving her team a ton of opportunities to put the ball down.

Meanwhile, No.2 Ridgewood has rolled through the competition in postseason play, and all season to be honest. Currently sitting at 13-3 overall, Ridgewood has been paced by Ava Pascual, an outside hitter who has tallied 102 kills this season.

Both Randolph and Ridgewood run 5-1 offensive sets, with Neusner setting for Randolph and Cammi Quirk doing the same for Ridgewood.

Ridgewood has totaled 90 blocks as a team, which makes me think…that is a lot of shingles to construct some roofs.

Quirk leads the Maroons in assists (288) and service aces (49) and it will be very important for Randolph to straighten out serve-receive early on if they want to neutralize the Ridgewood sophomore.

Randolph has upset two teams in the postseason, while Ridgewood has dominated their opponents in this bracket. There is only one question—who do you predict to win this game? Comment on the post on who you think will win this one!

Ridgewood will host Randolph in the championship game in the NJSIAA North 1, Group 4 tournament.

“Like every team, we’ve gone through adversity this season with the absence of certain players and mixed line ups, and a change in our coaching staff as well ( as Coach Marzocchi recently welcomed the birth of her first child) but there is a genuine trust in one another that makes it easy to compete at a high level, knowing we have eachother backs. Offensively, we’re getting kills from all over the court and it put pressure on the opposing teams defense witch allows us to dictate the pace and style of play. I truly believe that as long as we continue what we have been doing all season we should play at an extremely high level in our last game.” – Cammi Quirk / Ridgewood Maroons