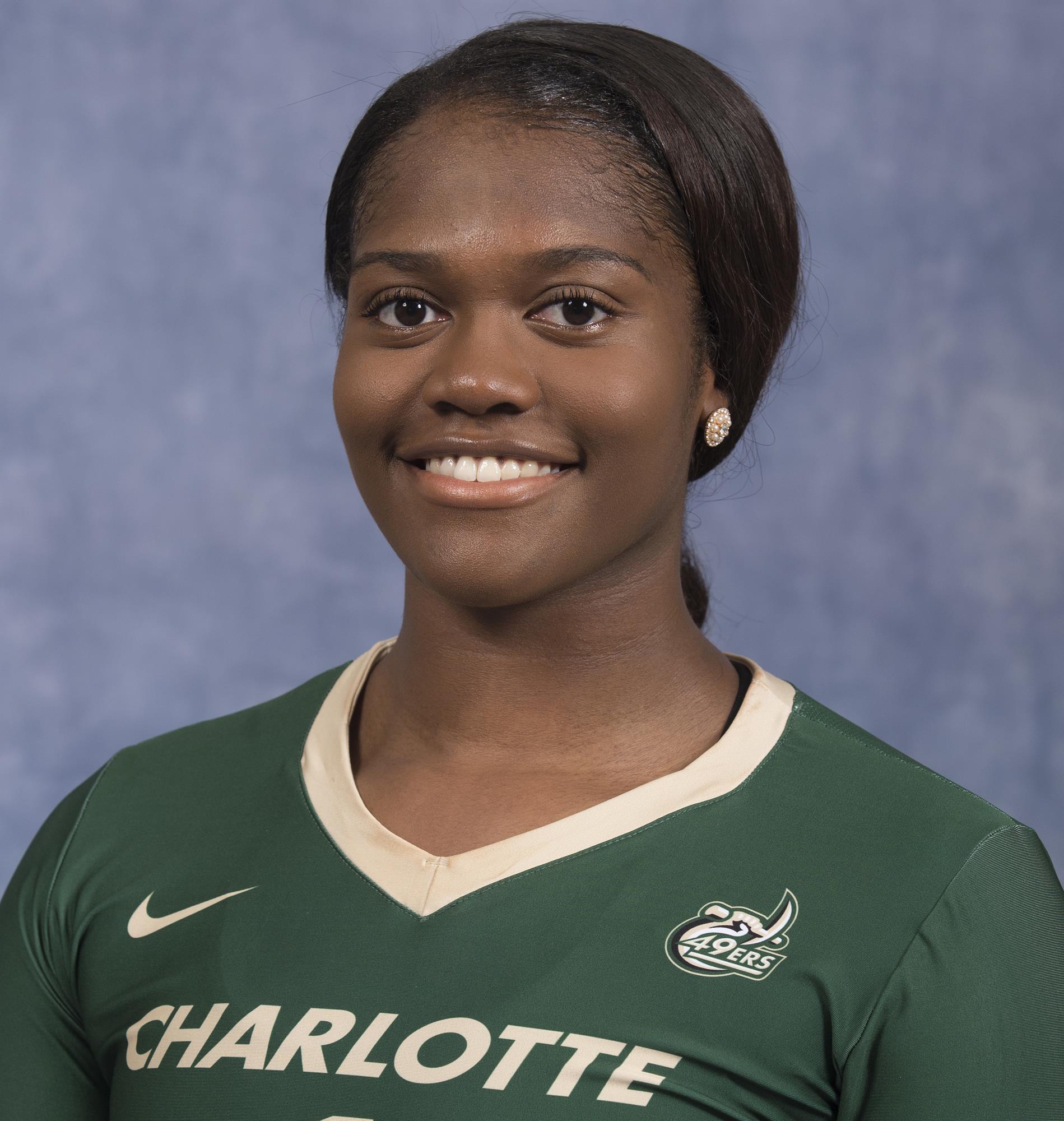 Replacing a Head Coach the likes of Fernando Colon is not an easy thing to pull off. The success that Coach Colon has experienced since the inception of the Hudson Catholic program has been outstanding. He has been rewarded with a new position at the collegiate level and will now be driving the success of D2 Bloomfield College, and no doubt be encouraging Hudson Catholic top performers to be future Bears. Colon led Hudson Catholic to the 2015, 2016, 2017, 2018 and 2019 County Championship titles and the 2016 & 2017 Non-Public B Sectional State titles. He won over 300 games at HC.

For Katria Stewart, who comes home to her alma mater to assume the role, her D1 experience as a player for University of North Carolina will serve her well. She becomes the second Head Coach in Hudson Catholic history, replacing Colon who started with the program 12 years ago. She brings more than a decade of experience coaching and playing volleyball. She served as an assistant to Colon during the spring season this year.

When Stewart was a Hawk, she was a premier player in Hudson County as well as in New Jersey. She still holds the Hawk record for most kills in a season with 444 and was the first Hudson County Volleyball player to earn a Division 1 scholarship.

Coach Stewart has had a wide variety of coaching experience since college, as a club coach, junior coach, and high school coach in North Carolina. She was named Conference Coach of the Year as Head Coach of Central Cabarrus High School in Concord, NC during 2019.

As a player at UNC, Stewart was a right side hitter and made substantial contributions to the 49’ers goals, especially her second year in the program. Hudson Catholic is know for their athletic pin hitters and middles and Katria will be able to influence and mold these players with her specialized expertise. Most notably for Fall 2021 will be Kiannisha Santiago who was a force for the Hawks as a junior in the Spring as a right side, leading the team in kills.

NJP expects Hudson Catholic to resume it’s winning ways this Fall and be the team to beat in Hudson County. They have strong returning feature varsity players Kiannisha Santiago, Drew Leonardis, and Rachel Hennessey as well as a cast of underclassman looking to make their mark. It should be a fun year for the Hawks who will look to get one win further than Spring and earn a sectional title.