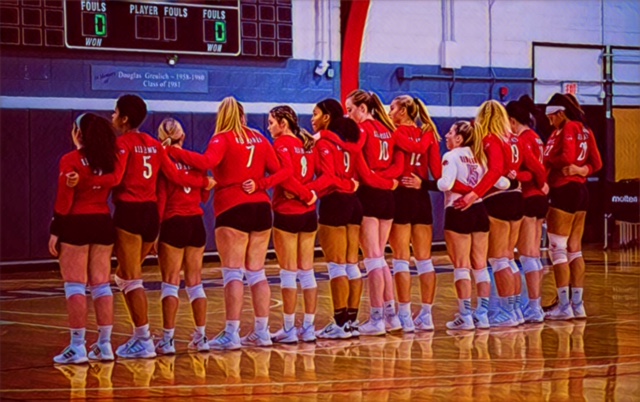 There were many high school volleyball tournament today throughout New Jersey. Here is a recap of some of the major ones… If you have additional info, please feel free to share at njpowerranking@gmail.com. Thanks so much!

We will continue to update as info is received…

(Congrats to Skylar Hendrick of WWPS for Tournament All Star)