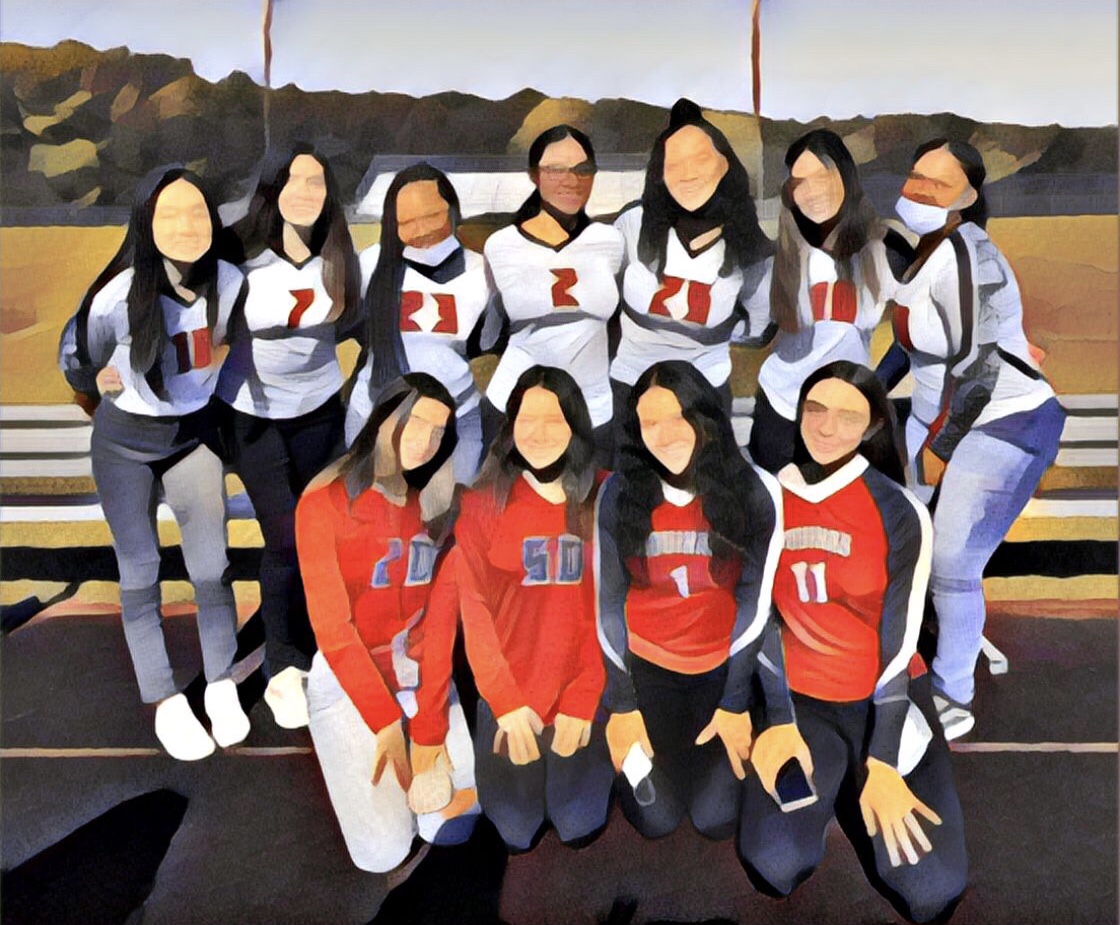 As we enter week #4 on Monday, we have updated our ratings and rankings with a fresh look at where the computer algorithm places each of the over 300 teams in NJ High School Girl’s Volleyball. Our rankings are a completely unbiased look at where each team is situated and uses “math” to calculate the various components of our proprietary formula which has allowed us to pick game winner at near 85% for multiple sports over the last decade. Despite the volatile dynamic of high school sports, the “algorithm” has been very successful. A few things to note:

Our algorithm can not know who shows up for a given game, who is hurt, who went to the prom instead of the game, which team was shutdown for COVID protocol, who broke up with their boyfriend, and who has a mid-term the next day. High school has many challenges that the formula does not weigh.

We do not consider tournament results in our formulas. These are not official games for the season.

Ranking #2 and Ranking #3 will see the most fluctuation from week to week. Once we get into Ranking #4 and Ranking #5, we will see less movement as teams solidify their portfolio of games that make up their season. The Predictor algorithm does factor in recent trends as part of the game prediction formula.

If anyone has any questions, don’t hesitate to reach out at njpowerranking@gmail.com.