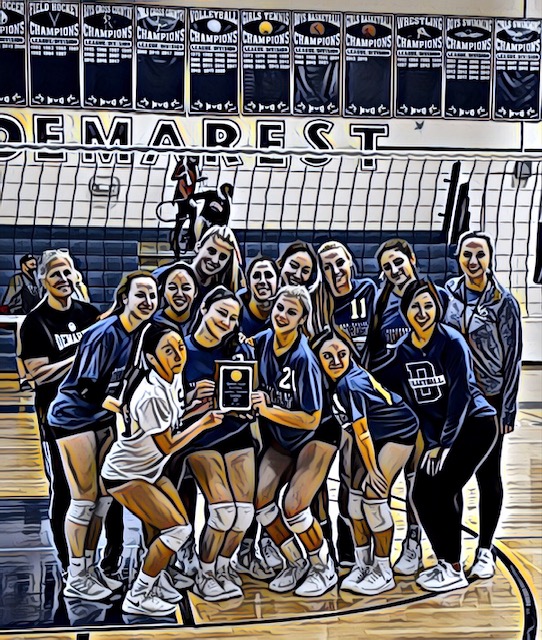 Congrats to Elizabeth for taking the Blue Tide Invitational Tournament in Harrison this weekend.

The “Healing the Children” Tournament run by Impact Volleyball in Rahway

Congrats to Scotch Plains-Fanwood for taking the “Healing the Children” Tournament run by Impact Volleyball in Rahway. SPF got past Linden in a thrilling final that went 27-25. Other participants in the tournament were Summit, Piscataway, Rahway, and Johnson in addition to the finalists.

The Lancer Invitational Tournament in Livingston

And the winner of the Lancer Invitational Tournament in Livingston is…. drum roll please…

The Blue Eagles are two for two this season in tourney’s… to absolutely no one’s surprise. IHA defeated West Morris Central in the final.

The Southern Rams takes their home tourney today with a thrilling win over Washington Township in the final. WT defeated Barnegat in the semi and Southern defeated Jackson Liberty in the other semi.

Congrats to the home team Tenafly Tigers who take home the Championship in their own tournament.