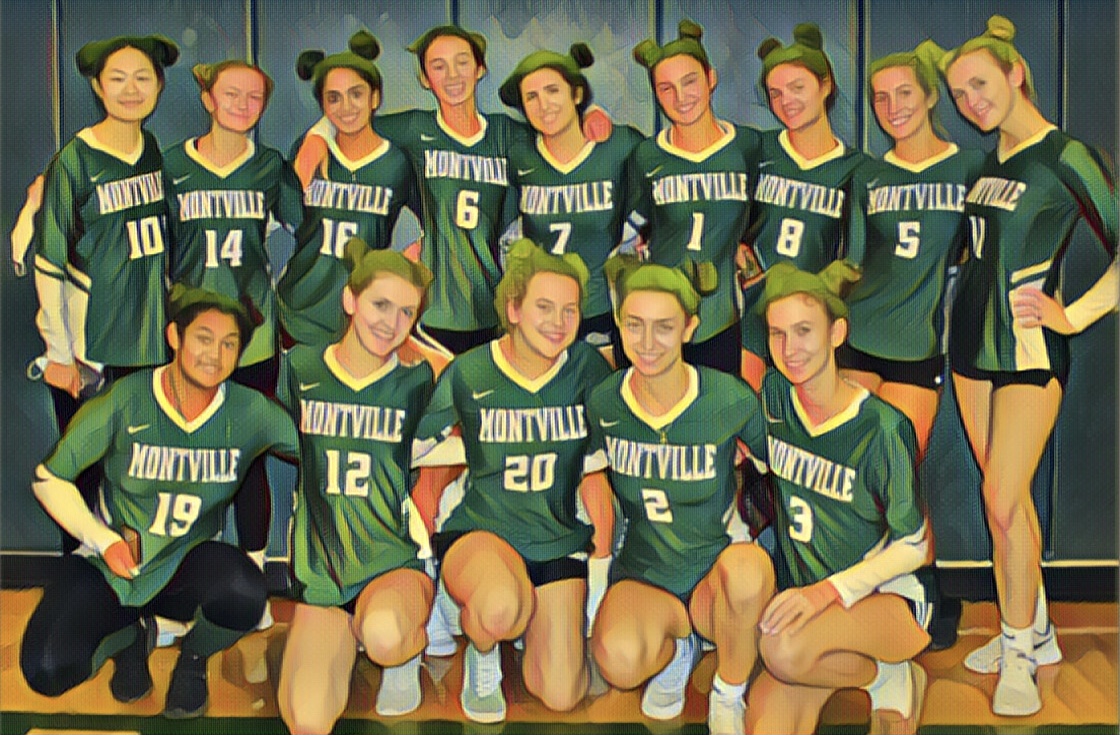 Our NJP Ranking #2 has been proving itself itself every night through the NJP Predictor. This week, since the last ranking, the game predictor has gone 186-22 at 89.4%. We will fall back to earth tomorrow night as the law averages will kick in. But feeling really good thus far as we prepare for week 5 next week and pass the midway mark of the season.

We would like to start by recapping a game from Wednesday night. The Ramsey Rams had a major win over Pascack Hills in three sets, 32-34, 25-16, 25-18, The Rams improved to 5-2 on the season. Three Ram players ended up having the best games of their careers and we want to make special mention of this. Jessica Spierenburg was sensational, slamming 19 kills, the most in her career. Jess inspired us all last season in one of our favorite player interviews. Link here: https://njpowerranking.com/2020/12/22/ramseys-jessica-spierenburg-is-a-picture-of-strength/. On defense, Ava Pansari had a career high 14 digs in the match. And quarterbacking the Rams was setter Courtney Currier who had 36 assists, another career high. An unbelievable night for Ramsey players, coaches, and fans. The Big North is insanely competitive and the win for Ramsey shows off the power and depth of the conference. Rachel Schulman had 12 kills and Mikka Jarvis notched 26 assists for Pascack hills in the loss.

Noting that 20 games today went to three sets. It shows the high level of parity of volleyball in the NJ high school landscape. Close games are great for the sport. It’s great for the fans and great for player skill development.

Donovan Catholic improved to 10-1 today as they beat a very good Pineland team in a shore conference match-up. Dana Welch had 10 kills and 3 aces and Laine Kulpinski had 17 assists, 7 digs, 2 kills and 2 aces. Donovan will face Colts Neck tomorrow in another match that could have big implications on Shore Conference tournament seedings.

Princeton has been playing really well lately winning 8 of their last nine games with wins over WWPS, Notre Dame and Hopewell Valley. Tonight they took down Big Red with a straight set victory over Lawrenceville. The Tigers are a team to watch. Sarah Villamil had 6 kills and 6 aces while Ayo Ince hammered 5 kills, 2 aces, and 9 digs.

North Hunterdon is now 13-0 after a straight set win over Phillipsburg. Another great game from Emily Wolters who posted 15 assists, 6 digs, 4 kills, and a whopping 17 service points. NH just keeps winning and ends September as one of the remaining 14 unbeaten teams.

Rebecca Keith, Melissa Marvinny, and Claudia Cosme, all rose to the occasion today when TRE played TRS in a battle of Toms River. It took East 3 sets to get past their rival today. TRE is now 7-1 and is revving up for next week’s games against Southern and Brick Memorial.

NJ power Demarest made short work of Bergenfield today with the whole roster getting some time for the Norseman. Just how good is Demarest? What will happen when they face IHA this season? It’s one of the big questions remaining to be answered on the NJ high school volleyball agenda.

East Brunswick also ends the month as one of 14 unbeaten teams in NJ as the demolish Old Bridge in straight sets. The Knights were hot, entering the match on a 6 game win streak. But the Bears continue their dominance as Hailey Benesz leads the attack with 5 kills.

Thanks to Madison McSorley of Colts Neck for a great player interview. Link here: https://njpowerranking.com/2021/09/30/maddie-mcsorley-digs-in-as-one-of-njs-best-defenders/