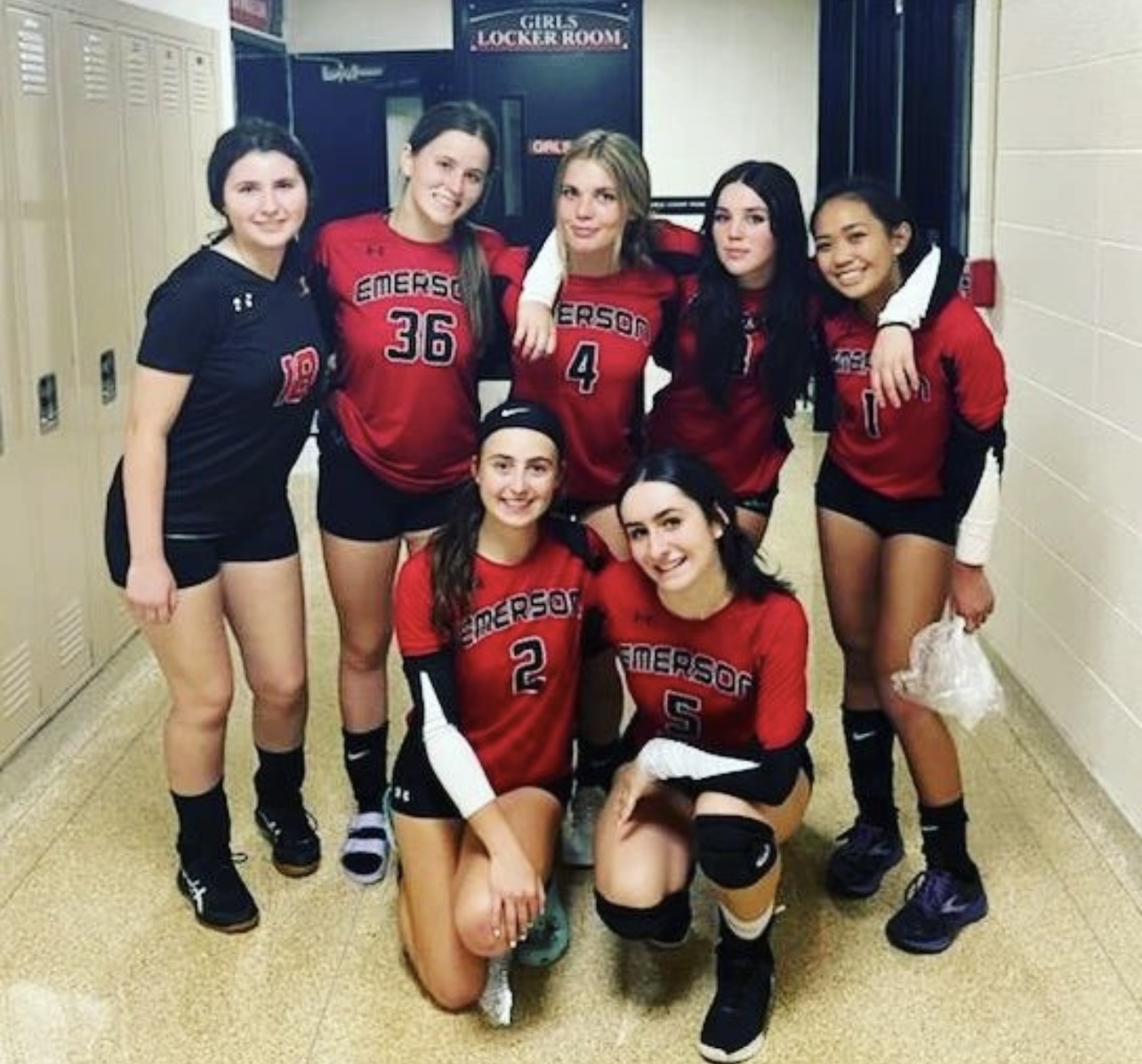 It’s Saturday! You know what that means… another updated rating and ranking will be out soon. Yay! It also means that another round of tournaments may be occurring so send in your info as they finish up. We update this blog all day long so stay tuned for new content…

The NJP Predictor will start this upcoming week. For those of you not familiar, we publish game predictions the morning of the games and have some really great success based on our algorithm and rating system. In the past, we have been able to maintain an 85%+ winning percentage. For the boys spring schedule, we finished at just over 90%. We will see how we fare for the girls this Fall, but we expect to be in the same ballpark.

Because of the sheer volumes of games, we may do this on just some specific nights of the week. It is a time consuming process but hopefully a fun one as every team tries to beat the Predictor’s prognostication. All of our game predictions are based on the math and our proprietary formula.

99% of the time, you can use the NJP rating system to see who we think will win any match. The only difference will be the lag between the real time rating and the last published rating (usually on every Sunday) and the home/away differential based on the teams home/away records. The way the rating system is put together is one rating point represents one point per set. So if you take the difference between the ratings of the two teams that are playing, you would expect the team with the higher rating to win with a differential per set of the difference in the rating.

The teams rating is always in comparison to the top rated team in NJ. So you can see shifts in rating points if the top team in NJ does well or bad during any given week. In a perfect world, the top team would be rated at 25 and the bottom team would be at zero but due to the large difference in talent and programs, the algorithm needs more room than 25 points to accurately reflect the difference between all 335 teams. So the very best teams will exceed the 25 point threshold and some teams may slip to negative if they are new programs or are in rebuild years.

We get a lot of feedback about us favoring a certain team and not liking others. But quite frankly, it’s just a math formula. There is no bias involved. That’s why we do the system the way we do, to remove bias and rely on the facts and the numbers. No system is going to be perfect, and we sure aren’t. We are only just 90%! 🙂 And remember, we are not just ranking the top 10 or top 20. We put a rating on every team in NJ. There are well over 300 teams to measure and weigh and inter-division and inter-conference non-league matchups help us the most so we can compare teams from different parts of the state or in different counties.

We hope you enjoy the rating system and the NJP Predictor and have some fun comparing your favorites with our system. For those that pick to win, show us your stuff, and for those that we pick to come up short, use it to prove us wrong. Always remember what NJ native and baseball hall of famer Yogi Berra said… “The game is 90% mental… the other half is physical!”

We are already seeing a lot discrepancies when it comes to submitted statistics nightly. We publish (several times per year) and very simple explanation on how to calculate accurate statistics. This season, it appears digs and blocks are being over-recorded by many teams statisticians. If these items are not adjusted going forward, and to be fair to all players in the state, we may be applying 50% reductions to the numbers recorded per player if your team is flagged for overstating stats. So lets make sure we get all teams on the same page. Here is the article we published to facilitate definitions of each stat categories… https://njpowerranking.com/2022/08/29/vb-stats-made-simple-are-you-scoring-correctly/

The Cavos of Emerson remain undefeated with 2 wins on the Saturday schedule today. Emerson knocked off North Bergen and Fort Lee in straights sets. Both matches went the same way, a very tight first set and a blowout in the second. This senior rich team is led by Mia Bonner, Natalie Graham, Skylar Shook, Maureen Zierer, Kaitlyn Legaspi, and Ryan Grampone. They remain a team to watch in the NJIC.

We have been reporting on the rise of St. Benedict’s of Newark this fall season. They traveled to Central Jersey to face a very solid Notre Dame squad and at 6-1 so far this season, had plenty of confidence and anticipation. But the Gray Bees had trouble contending with strong talent level of the Irish and their well-rounded attack. Alyssa Jennings had 5 kills and 3 aces, Maia Cinca had 5 kills, and Cassady Smith posted 5 kills and 3 aces to lead the attack for ND. Emily Deussing was fire on the service line, slamming 7 aces while adding 2 kills and 6 digs. Chris Lenzo posted 19 assists in the win. St. Benedict’s fell to 6-2 while ND improved to 5-1.

Governor Livingston got back on track today, after falling to Elizabeth last night, with a straight set win over Delaware Valley. Abby Kim and Eva Sottosanti were the stars on the attack with Kim posting 9 kills and 4 aces, while Sottosanti added 6 kills and 4 aces. Katie Brokes led the defense with 12 digs. Both teams are now 5-3.

Mother Seton had a tri-match today and dominated New Brunswick in the opener, limiting them to just 15 points in the 2-set match. They stormed out in their second match against JP Stevens, winning the first set 25-16. But it was the Hawks who took over from that point as they tamed the Setters over the last two sets to gain the victory. Solid wins for JPS to improve to 4-4 after they downed New Brunswick as well. The Hawks had lost 4 in a row but all four losses were to top teams in the GMC, including Old Bridge, Monroe, and East Brunswick.

Dayton continued on their track for a group title as they smothered Plainfield in straight sets. The Bulldogs improved to 9-1 on the season with the win.

TRS and Howell had a shore showdown today in Toms River. Howell got out to an early lead but it was South who wore down the Rebels and took the last two sets to secure the win. Jordyn Motyka had 8 kills and a block while Jordan Lynch notched 14 assists and 4 aces. Both teams are now 5-3 on the season with Howell having a slight edge in division play.

Paul VI cruised past East Brunswick in straight sets to improve to 9-0. The Bears have a really solid team so it was a bit of a surprise to see the Eagles breeze today. East Brunswick had won 31 of their last 33 heading into today and now find themsleves with a 2 game losing streak.

Bergen Tech downed Morristown in the Madison tournament Championship today. The Knights came in as the top ranked team in the grid, won the tourney, and continue an outstanding season thus.

Congratulations to Montclair Kimberley Academy on defeating Lyndhurst in the championship match 25-19 and winning the Blue Tide Invitational for the 2022 season.