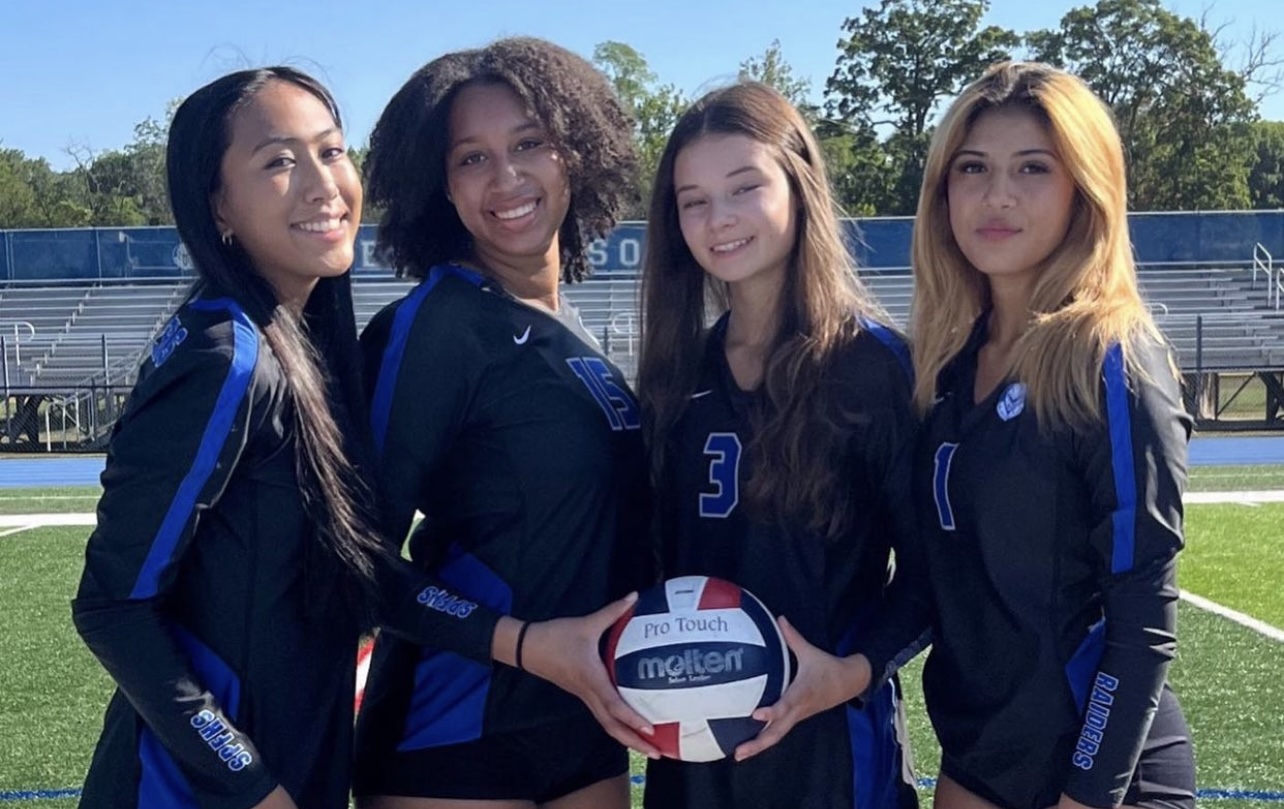 Of the 320 NJ high school girls volleyball teams, about 50 do not report on individual stats for their players. It leaves us with a very incomplete analysis of players in NJ and also robs those players from any visibility to the NJ volleyball community or potential college coaches or recruiters. Or, to just be part of the fun that we have in our community. There is no better feeling for a player than sharing an article or content related to their efforts or success with a family member or friends. Regarding visibility to college coaches, we are not just talking about only D1 opportunities here. Although NJ players contribute to the D1 and D2 landscape, there are over 2,000 colleges that offer programs in the US alone and many align with the talent level of many players in NJ. So lets give the 800-1000 players that are not even listed on rosters a chance to be seen. We would encourage a state-wide effort to get the schools who are not reporting, to find a way to make this a part of the weekly routine. Volunteer managers can make a huge difference for high school coaches while giving a student a resume addition that can be positive to their future. Delegate, delegate, delegate!

According to USA Volleyball, just 6% of high school players will play at the collegiate level with just 1.2% playing at D1. When you have roughly 4,000 NJ high school varsity volleyball players in NJ, and about 1,800 of them being seniors, just 2-3 players will go D1 and 100 may end up playing at college. In NJ, we believe that we have about 5-6 players going D1 each year which is well above the norm. Overall, the 6% is pretty close in NJ.

Jumping right into to tonight’s schedule…

Hudson Catholic (7-4) bounced back to defeat Union City (11-2) tonight and despite having 4 losses this season, are still in a position to make a run at another Hudson County championship. The team lost a ton of talented players to graduation and now have a new head coach in Shaylah Ware. We have been reporting all year on the resurgence of talent in Hudson County across many improving teams like Union City, McNair, Memorial, Hoboken, Ferris, and others. The Hawks have been so dominant in the past that even when they have a very good team, it seems like a down year. Tonight’s win was fired by standout senior outside hitter Drew Leonardis on the attack, junior Kaelynn Miller in the middle on the block, and the defensive skills of Sydney Salazar and Alyssa Rivera. So lets not quite rule out the Hawks just yet at Counties or in States.

Nutley had a nice showing today, picking up a win at home against Passaic Valley. Two 25-23 scores set the tone for the competition level in this one. We are a few years out now since Nutley went undefeated in the SEC and finished 18-4 . They are showing some signs of returning to dominance picking up their 4th win of the season with only one senior on the squad. The Raiders have a bright future for 2023 and 2024.

Rancocas Valley had put together 5 straight wins including some signature wins over Cherry Hill East and Cherokee. But today they ran into Notre Dame who was still licking their wounds from yesterdays 3-set loss to Princeton. The Red Devils forced a third set but the Irish prevailed powered by another great performance by Cassady Smith who notched 7 aces, 8 kills and 6 digs in the win. Alyssa Jennings and Maia Cinca combined for 13 kills and 3 aces and Christina Lenzo had 4 aces and 16 helpers for the winners. Notre Dame is now 9-3 and the Red Devils fell to 9-5.

Old Bridge swept Iselin Kennedy on their way to an 11-0 season start. The Knights were led by Leena Tran’s 8 kills, Julia Mikucki with 18 assists, and Abigail Jazim’s 5 aces. The Knights have yet to lose a set this season and have some tough opponents on the upcoming schedule to content with including East Brunswick, Monroe, Pinelands, and Williamstown in the next 10 days. We will see if the Knights can propel into the top 10 after those games.

Morris Catholic used 14 aces, 7 of which were from Fiona North, to turn back Jefferson in NJAC action today. North also added 9 kills and a block and Sofia Mattingly notched 20 assists and 2 aces for MC. Senior middle Kelsi Mohs added 3 kills, 2 blocks and 4 aces for the Crusaders.