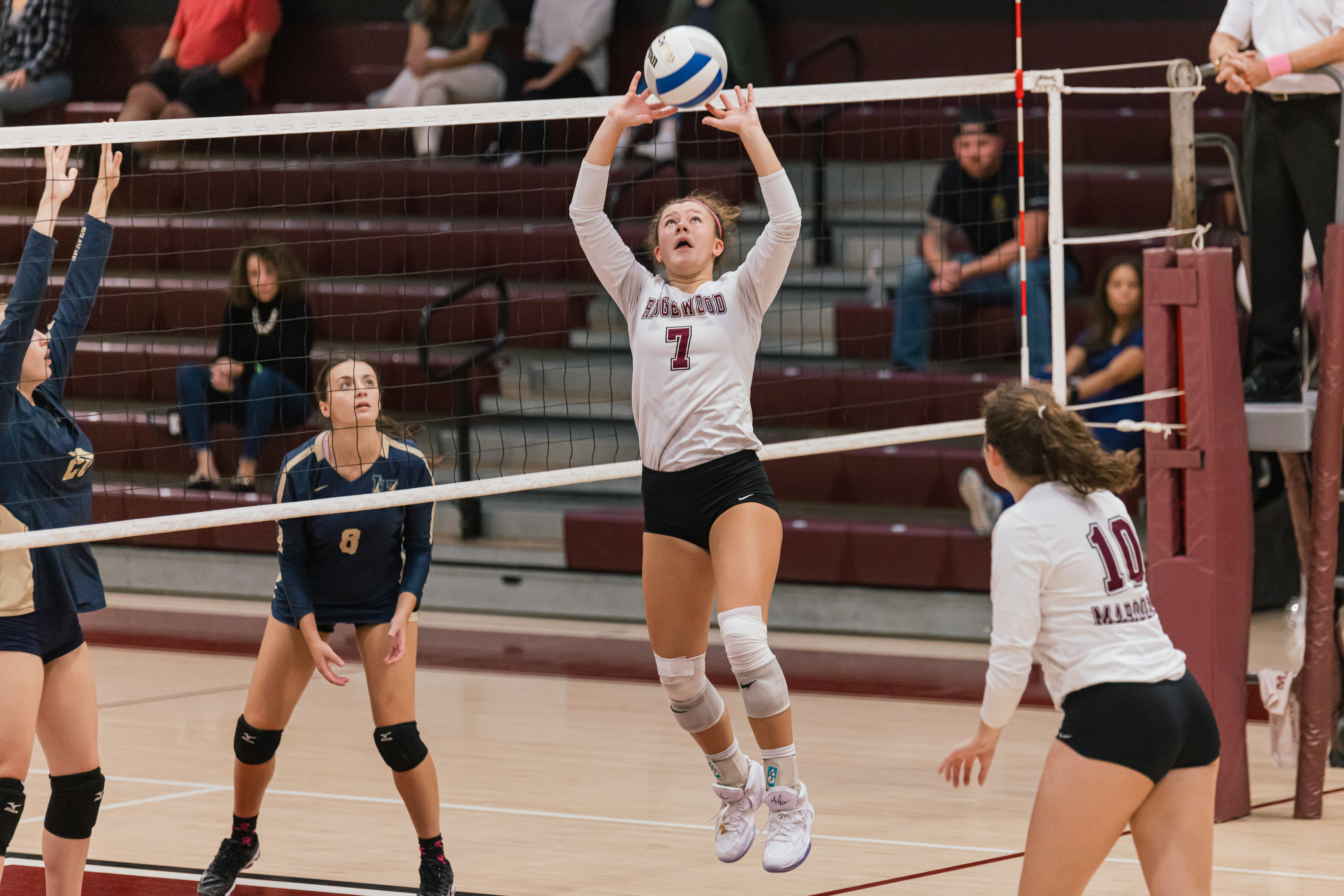 It’s a Thursday night in week five of the NJ high school girls volleyball season which means the schedule will be filled with final league games, county tournament matches, and plenty of senior nights as well as breast cancer Dig Pink events. There is a sense the season is winding down rapidly but we still have a month before the State and Group Champions are decided. So lets enjoy every second of volleyball in the meantime.

We are planning this weeks NJP Predictor night to be tomorrow. So stay tuned for of our winning “picks” for the Friday schedule which looks very full.

The NJP Faces of NJ Volleyball page continues to fill, honoring many of the heroes of our sport. Players, Coaches, and others will be “surprised” each night as make additions. Tune in at https://njpowerranking.com/njp-faces-of-2022/

The NJP Predictor takes another crack at the Friday schedule… check out our picks at https://njpowerranking.com/2022/10/14/njp-predictor-10-14/

USA Today just announced their updated Region 2 rankings as of 10-13. #5 Paul VI still holding a slim hold over #7 IHA in this regional assessment… Sounds like they need to add “Flint Hill, VA” to their schedules… 🙂 What? No Southern is their top 10? Poppycock!

The Old Bridge front line trio of Malvina Sullivan, Leena Tran, and Victoria Nazarova is firing on all cylinders of late and it showed tonight as the Knights took care of league business with a straight set win over East Brunswick. Julia Morgan was one of tonights stars though as she put back 5 blocks as well as providing 2 kills and 3 digs for OB. Both Mikucki sisters were their usual talented selves as Julia posted 16 assists and Natalie lifted 11. This weekend will be an important barometer for the Knights when they face Williamstown and Pinelands.

Barnegat edged Raritan in a very even two sets to advance in the Shore tournament. Ash Berger led the way with 8 kills and 4 aces. Hailee Lutz had 11 digs on defense and Gianna Gerkins and Avery O’Cone combined for 11 kills. They will now face #4 Colts Neck next, one of the top teams in the conference.

Great job by Jackson Liberty today as they get by Freehold Borough in three tough sets. Unfortunately, they face #1 Southern next.

Marlboro got 8 kills and 4 aces from Julia Bauer and 18 assists and 5 aces from Cece Marino to drive the Mustangs to a tourney win over Keyport. RFH will host Marlboro in the next round.

What a great season Clare Farrell is having at St. Elizabeth. She has already surpassed 200 kills this season and is fast approaching 500 for her high school career. The junior posted 13 kills tonight as Saint E’s eased past Villa Walsh in their first round county game.

Jefferson blasted past Morris Hills today powered by Amanda Nwanko’s 7 kills, Grace Weihmiller’s 4 aces and 3 kills, Maggie Gesek’s 6 kills, 2 aces, and 8 digs, and Scarlett Melick’s 5 kills and an ace. The defense was anchored by Gianna Favata’s 11 digs and Aleah Woelfel had 17 assists and 3 aces. Jefferson will face Roxbury next, who earned the #2 seed after starting the season 6-10.

Parsippany Hills looked solid tonight as they ran by Whippany Park in straight sets. Ananya Bhargava had 5 kills and a block and Emily Galante had 5 aces and 3 kills for Hills. Hills has a tough assignment Saturday when they travel to face #4 Madison.

It was the Sophie Pogodin show today as Kinnelon knocks out Hanover Park in 3 sets in Morris County Tournament action. Sophie had 9 kills and 5 aces while Lindsey Mills added 7 kills and 12 digs to giddyup the Colts.

Bloomfield dumped Arts today as the 5-10 Bengals advance to the next round. Camille Schiralli blasted 9 kills and 2 aces to propel Bloomfield to the win, Maya Mickens had 6 aces, 4 kills and 3 digs for the winners.

After a rough start and first set loss, East Orange snapped back into form and defeated Belleville the last two sets to advance in the SEC tourney. They now get the #1 Livingston Lancers next in the grid.

West Essex was dominant today as they took the Terriers of Newark Tech for a walk in straight sets. The Terriers barked up only 15 points in both sets. Courtney Tutanick had 7 kills and a block and Natalie LiVecchi had 2 aces and 6 kills for the winners. The Millers of Millburn are next for the Knights.

Sparta remained undefeated as the turned back Roxbury in three sets today. Brynn McCurry was on fire with 18 total kills, 2 aces, and 11 digs. Aralyn Saulys posted 25 assists, 12 kills, a block and 10 digs for the Spartans. This is quite a dynamic duo especially when the wealth of talent around the two attackers is so potent. Payton Simpson had 15 digs, 4 aces, and 7 kills while the defense sustained 16 digs from Haley Maher. Sparta remains one of the elite teams that has yet to lose through 5 weeks of play.

Bergenfield upended Ramapo today driven by a solid performance from senior Mikelle Stubbs who posted 10 kills and a block and Taniya Thomas who turned back a whopping 8 blocks in addition to 3 kills for the Bears. Isabella Melendez dug 14 to lead the defense.

Gloucester Tech was no match for Williamstown today as the Braves won in straight sets and are now on a 7 game streak. They are peaking at the perfect time and we can see this well oiled machine ready to rock in states.