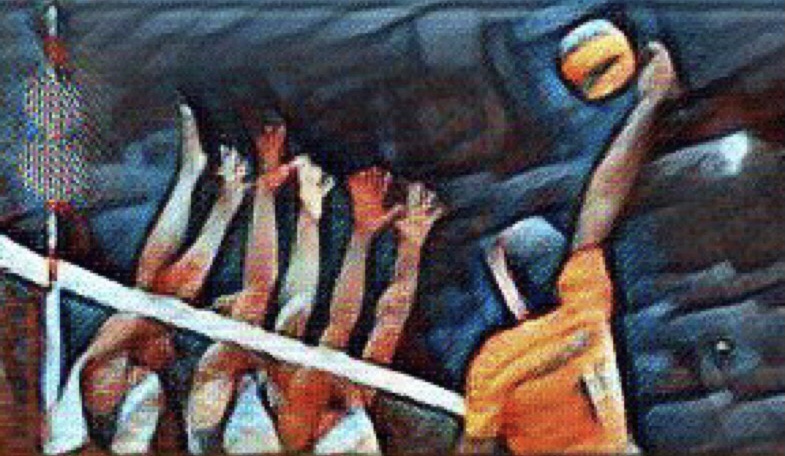 NJP takes a stab at pre-season ratings and rankings for all boys high school teams in New Jersey. And please, take it all with a grain of salt. The nearly impossible task of trying to accurately predict after last years cancelled season is just brutal, especially with almost 80% of the players graduated since the last season played.

We have collected some data that influenced our decisions here. And will be presenting that over the next few days. And I hope you all know the team logos as shown below. Some are easy, and some are not so easy. The teams closest to the center NJP logo are the top 10, the further away from the center the lower the ranking.

We completed an analysis of returning varsity players from 2 years ago and the stats they achieved in the 2019 season. We have also been collecting a list of club players by high school to add in our pre-season analysis. And of course, size of school and reputation of the head coach and program are figured in as well.

So without further adieu, here is the Top 24:

More to come this weekend on the boys pre-season. And yes there are some surprises in the top 24 with a few teams that we not in the top 50 in 2019.

Love to hear just how amazing a job we did. I am sure you all won’t mind sharing your views… 🙂 Always appreciate your comments… you can add below.

More analysis coming and perspective on the top 24 as well as which teams did not make the cut that you are used to seeing near the top. We also have ratings and ranking for all boys high school teams in NJ which will be published by the end of the weekend.