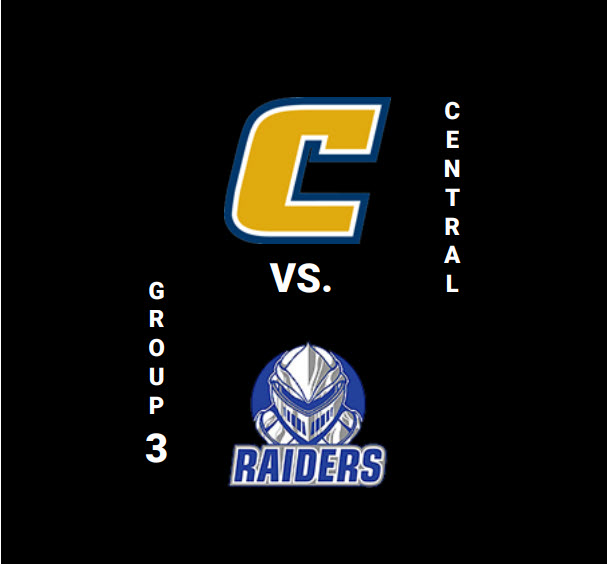 Scotch-Plains Fanwood has had quite a remarkable year. Yes, they have 4 losses, but every one of those losses went to 3 sets. Could they be a diamond in the rough that will earn a state sectional title? At NJP, we think so. They are the #1 seed and they have the highest rated NJP rating points in the bracket. They are a top 25 team in the state despite their 4 losses.

The athlete that drives most of the activity on the SPF train is Adelina Berisha. Berisha sits on top of all of the NJ girls players in the state in kills. She will likely surpass 200 kills for the shortened season in the first set of the championship game. We expect she will also surpass 600 kills for her career in the same set. She averages near 6 kills per set and accounts for just about half of SPF’s kills. She is a dynamic player on the attack.

Colonia has a bit of a misleading record as well. They are 10-6 with their six losses coming at the hands of Westfield, East Brunswick(2), JP Stevens(2), and Monroe. Westfield, EB, and JPS have all been in the top 10 at some point this season.

They have played well against the higher caliber teams and have stayed very close in most losing games. However, they don’t have that signature win against a top flight team that can show they can beat the best. The Moorestown victory in the state semi-final was the first time they showed they can dominate and win against a top flight team. Great timing for Colonia as the head to their last game of the season.

Colonia absorbed losing their top libero to transfer as Sophia Wintonick moved over to Hudson Catholic. We will find out if that was the right move from a volleyball perspective as both Colonia and Hudson Catholic are playing for state titles.

SPF is a solid defensive team and have over 500 digs as a team for the season. Senior Lindsey Bartley handles libero duties well for the Raiders. Senior Kyra Antonello and Sophomore Morgan Kinard lead the team in blocks with 15 and 14 respectively. Senior Kaelie Chung is a top setter in NJ and can also provide aces from the service line. Maddy Yessman, Melania Acampora, Abby Balagot and Tori Cirillo all make substantial contributions.

Senior outside hitter Andrea Camacho-Tenriero is a tremedous overall player for Colonia. She has versatility and firepower, logging 140 kills, 78 digs, 13 blocks and 19 aces. She will be the “Power” player on the Colonia side of the net and will try to match Berisha point for point. Senior Kristina Ashton runs the offensive strategy at setter. Colonia is a solid blocking team with 68 blocks from players upfront at middle and opposite including Angelisse Lopez (21), Inaya Stanford (10), and Samantha Stanley (21). The key to game is whether Colonia can get some quality digs and passes on Berisha’s kill attempts. Libero Morgan Williams needs a big game to combat the launches.

Prediction: NJP leans toward Scotch Plains-Fanwood here as Berisha will attempt to stake her claim for player of the year honors. The math equates to a tight 2-0 (25-22, 25-22) win for SPF.