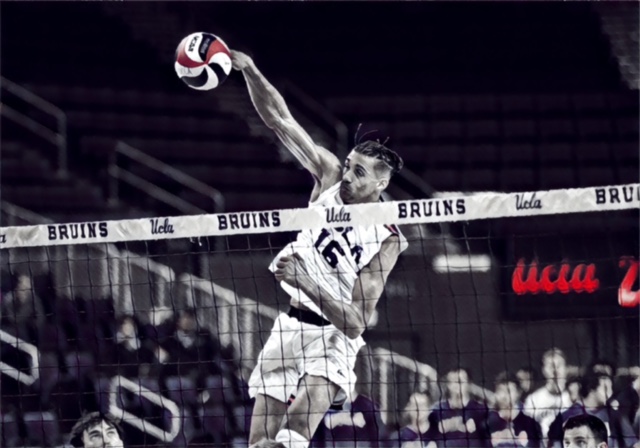 Well, the first week of the boys season is on the books. Spring is in the air, the sun is shining, and achy muscles will get a days of rest after an all-out effort this week. Tomorrow’s rankings will start to cultivate the real deal for this season but there are plenty of teams who have yet to play a game so it’s still a snapshot that will be bringing many more changes. So, let’s take a quick look at today’s activity:

NJP’s #2 team in our preseason analysis CBA, cruised to a straight set victory over #12 Fair Lawn, 25-19, 25-21. The Cutters dropped to 2-1 and the Colts remain undefeated at 3-0 after week 1. “Dueling” Jack Dooling with 10 kills, 2 blocks, and 4 digs set the pace for the Colts. Colin Stevens with another top-flight effort tallying 23 assists, 4 blocks, 2 kills and 2 aces. This was a battle of two of the top setters in NJ with Stevens against Zyndorf. The Colts had a bit more weaponry today with Saso, Doehner, and Mayregger getting 3, 5, and 4 kills respectively. 13 blocks for CBA as well.

#7 Hunterdon Central ran their record to 4-0 after beating East Brunswick this afternoon in three sets. East Brunswick is setting a high expectation with three games already on their schedule against top 10 teams in NJ. But Hunterdon has been all business on the court this first week. Avery Gould potted 17 kills and Corey Paulson had 28 assists, 4 kills, and 5 digs for the Red Devils. Matt D’Allessandro had 4 blocks and 3 kills, and Tom Menyhert had 4 kills and 2 blocks. Danny Albano notched 12 digs in the win.

Rancocas Valley is now 5-0 and has the best record in the state thus far. They eased past previously unbeaten Eastern in straight sets, 25-15, 25-20. Tyler Myers continues his torrid pace adding another 11 kills to his resume for Spring and Nathan Nankervis added 13 kills. Josh Milke continued his great start with 26 assist and 3 blocks.

One of the big games on tap Saturday was #3 St. Joe’s Metuchen against #6 St. Peter’s Prep. The Falcons won their first two games of the season, first against #21 JP Stevens and then #31 East Brunswick. The Mauraders were 1-2 coming into the matinee after dropping very tight matches to #11 West Milford and #9 Hillsborough. But today, Aidan Apito had 10 kills, Andrew Fernandez had 17 digs, and Tim Jiminez had a spirited effort at setter with 17 assists, 1 block, 4 digs and 3 kills. 25-23, 25-23 set scores indicate how close these teams were.

Woodbridge got off to a good start for their season playing their first game and getting a win against New Brunswick. A nice game for Mike Nycz with 4 aces, 7 kills and a block.

South Brunswick outlasted Elizabeth today in a tightly contested matchup of evenly talented teams. SB outscored Elizabeth 79-73 over three sets as these two teams could not get enough of each other. The second set went 31-29 in Elizabeth’s favor, but the Vikings were able to win sets 1 and 3 to take the victory. Arnav Despande, Aaron Suvoc, and Nick Geary leading the way SB.

Can you say “Beastside”? The East Side Red Raiders are charging into week 2 at 1-1. They will face West Essex Monday. But you can’t help but notice they have added Hunterton Central to their schedule on 5/15, showing signs of confidence on a much improved Red Raiders squad this year.