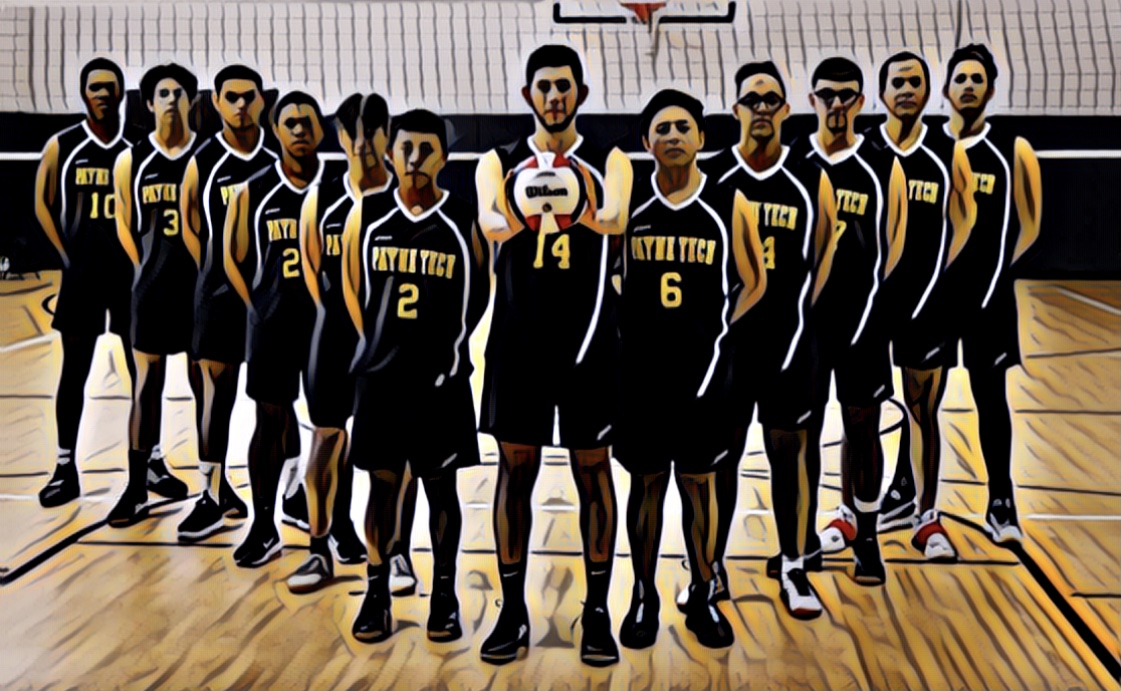 Our second week of the boys season is underway. This weekend, NJP issued it’s first Ranking as well as it’s first Player Rater of the season. We expect a lot of movement in both analysis as the year progresses as the sample size of data is really small. But lots of learning for sure and we are just at the beginning.

A quick update on the girls season that just concluded. We have posted our NJP final season ranking as well as our final statistics analysis and NJP Award listing. Our Contributor and friend Josh Wilets conducted an interview on YouTube for our friends at Morris Sussex Sports with NJP Player of the Year McKenzie Wiggins of Sparta, and Martina Foy of Sparta, both Sectional Champions, and Cat Holtz, North 2 Player of the Year Runner-up from Mendham, and junior middle Poppy Skjonnemand, both sectional champs as well. A great hour of questions with some of NJ’s best, mature, and knowledgeable female volleyball players. https://www.youtube.com/watch?v=r1NqtdSttBw

The NJP Predictor started tonight for the Boys season. The game predictions are posted daily usually by 2AM of the morning of the game. Here is a link to today’s predictions. Watch for each day’s entry to keep you motivated. Here is a clip from the Fair Lawn Cutters locker room last night when they heard NJP picked against them… https://www.youtube.com/watch?v=d-hDl6OALv4

On today’s schedule, there were a few big matchup’s which we will talk about first…

The #13 Cutters from Fair Lawn hosted #5 West Milford this afternoon and prevailed in a nail-biting three set adventure. West Milford won the first game and almost put the match away in set 2, but fell short 25-23 in the second set. The Cutters jumped on the opportunity and closed out the Highlanders powered by Itay Ikad’s 13 kills and 22 assists from Gil Zyndorf. Fair Lawn and West Milford are now both 3-1.

#10 Hillsborough defeated #19 Bridgewater Raritan this afternoon in a fairly close match-up of Skyland Conference foes. Boro has been solid this year having beaten BR, SPP & HV and losing just to #8 Hunterdon Central in three sets. It’s the Panthers second game as they fall to 1-1 after defeating #18 Livingston.

#1 Southern faced #7 Wall in a doubleheader at Southern Regional. Southern was convincing in winning both ends and improved to 4-0 on the young season. Wall dropped to 3-2 despite Tom Palluzzi’s 18 kills over both games. Tommy Deakyne, Dylan Lockwood, Ethan Case, and Lucas Kean led the Rams.

#28 East Brunswick edges #31 Colonia in one of the closest matches of the day. 28-26 and 26-24 game scores. Colonia was yet to lose but all of the Bears losses were to top teams. EB was lead by Aaron Zhu with 11 kills and a block and Sean Spring with 10 kills and an ace. Kush Oza was spectacular with 24 assists, 4 digs, two kills and an ace. 11 blocks for Colonia kept them close.

#4 Ridge rolled over Watchung Hills today. Justin Hong with another solid game potting 13 kills and 3 aces… Ridge is 2-0 and is headed toward some tough assignments this week with #8 Hunterdon Central Wednesday, #2 SPF Thursday, and #19 BR Friday.

Kingsway handed Gloucester Tech their first loss of the season with a three set scorcher. A breakout game by Preston Forchion where he posted a career best 13 kills, and added 3 blocks and 5 digs, but it was not enough to fend of the Dragons. The Dragons aimproved to 4-1 and GC falls to 3-1. Kingsway travels to #1 Southern tomorrow.

#6 Rancocas Valley ran their record to 6-0 with a demolition of Burlington Township.

The Randolph Rams and their brand new varsity program earned their second win in three matches today knocking off Dover in straight sets.

#2 SPF left no doubt in their match with Summit today and are now 5-0. Nate Sta Rosa with 12 kills for the Raiders.

#14 Bergenfield dominated Indian Hills today and moved to 4-0. Their 6-2 set has proved bountiful this season so far with again 7 different players getting kills. Justin Pauli and Nick Gonzalez leading the way. 5 blocks for the Bears as well. Big test tomorrow when they host #11 St. Peter’s Prep.

As the boys season starts… keep sight of the end goal and watch this 8 minute journey of highlights and inspiration. Can you go the distance? YES, YES, YES!