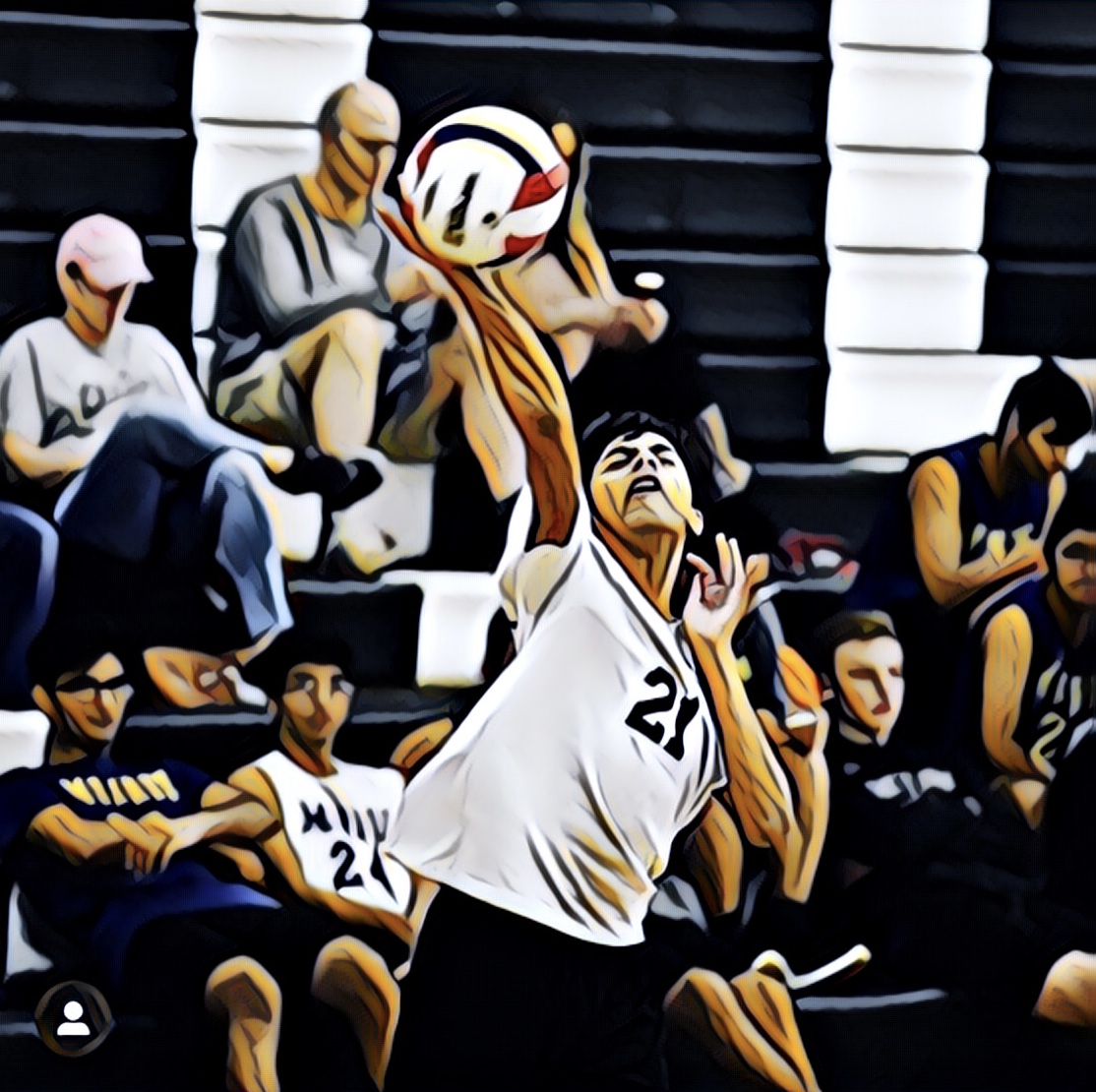 Many new additions on both BOYS and GIRLS college commitment pages. Click the links to access. We have some more updates as well that will be added tonight (probably very late).

The NJP Predictor started last night for the Boys season. The game predictions are posted daily usually by 2AM of the morning of the game. Watch for each day’s entry to keep you motivated. Here is a clip from Bergenfield’s locker room last night as Coach Baumuller talks to the team when they heard NJP picked against them…https://youtu.be/4tPSfBUbz-Q

#14 Bergenfield came back from losing the first set and closed out #11 St. Peter’s Prep in three sets. The Bears where on a defensive roller coaster not letting the Marauders put down the ball on many points in the last two sets. Senior Nick Gonzalez played arguably the best game of his career and was a brick wall on the block in key moments of the game when SPP tried to move ahead. Gonzalez had 5 big blocks and 4 kills while Jacob Pascual notched 20 digs. Aidan Apito had 14 kills and a block and junior Andrew Fernandez had 23 digs for the Marauders.

#3 CBA outclassed Long Branch as 8 players had kills for the Colts. The Green Wave were limited to 14 points over two games.

Don Bosco is now 5-0 with another win today, this time against Paterson Eastside. CJ Barker with 6 kills and Ben Manasse-Polls with 4 kills. 5 aces and 15 assists from Peter Shanin as the Ironmen remained undefeated.

#13 Fair Lawn has strung 4 wins in a row after their opening day loss to #3 CBA. Itay Akad with 8 kills and Adwait Ganguly with 4 kills and 3 blocks for the Cutters.

Santi Lopez had 14 kills and 7 digs to lead #15 Kearny over #20 Union. Kearny is now 2-0 and Union dropped their first game of the season and is 3-1. Nathan Aguilar had 2 kills and 3 blocks for the Kardinals.

Old Bridge is back tomorrow from their 2 week protocol and will be taking on Colonia. Expect them to hit the floor with some pent up energy as they will want to send a message to all teams in NJ that they are back. The Knights were #1 in NJP’s preseason ranking.

Wayne Hills with a nice come from behind win against Hackensack tonight. They are now 3-1. The 6-2 setup reaped a reward with Zach Muller banging 7 kills and 3 blocks, Reilly Mahler had 6 kills and 11 digs, and Tyler VanderVelden and Lucas Kim combined for 44 assists. Evan Vandervelden had 5 kills and a block. Hey, this may be the only triplet varsity volleyball starters in the USA as the VanderVelden’s take over Wayne Hills. Can you tell which three are brothers?

#5 West Milford back on it’s winning ways with 15 kills from Matt Christ as they beat Bergen Tech in straight sets. The combo of Christ and Thenell will be lethal for many Highlander opponents this season.

#1 Southern put away Kingsway but it was a bit closer than expected with the second set going 25-22. Lucas Kean with 11 kills, Tommy Deakyne with 6 kills and 4 aces, Dylan Lockwood with 25 assists, 2 kills and a block paved the way for the Rams. Nice games by Clay Manning, Max Ma, Kush Patel, and Austin Phalines for Kingsway.

#6 Rancocas Valley remains undefeated but they had to dig down against Hopewell Valley to get through a three set seat squirmer. They are now 7-0 but face Kingsway tomorrow! What does the predictor say for that one?

Nick Brzoska is just a junior but he is already a force on the high school volleyball floor. He added another 16 assists today, giving him 45 in three matches, as Marlboro rolled over Middletown South.

A quick update on the girls season that just concluded. We have posted our NJP final season ranking as well as our final statistics analysis and NJP Award listing. Our Contributor and friend Josh Wilets conducted an interview on YouTube for our friends at Morris Sussex Sports with NJP Player of the Year McKenzie Wiggins of Sparta, and Martina Foy of Sparta, both Sectional Champions, and Cat Holtz, North 2 Player of the Year Runner-up from Mendham, and junior middle Poppy Skjonnemand, both sectional champs as well. A great hour of questions with some of NJ’s best, mature, and knowledgeable female volleyball players. https://www.youtube.com/watch?v=r1NqtdSttBw

Our second week of the boys season is underway. This past weekend, NJP issued it’s first Ranking as well as it’s first Player Rater of the season. We expect a lot of movement in both analysis as the year progresses as the sample size of data is really small. But lots of learning for sure and we are just at the beginning.

Thought we would share one of the stupidest YouTube videos you will ever see. This is from our old NJ HS Hockey website a decade ago when we used to have a mascot, “Power” the Polar Bear. But then again… still very good advice… just sayin…