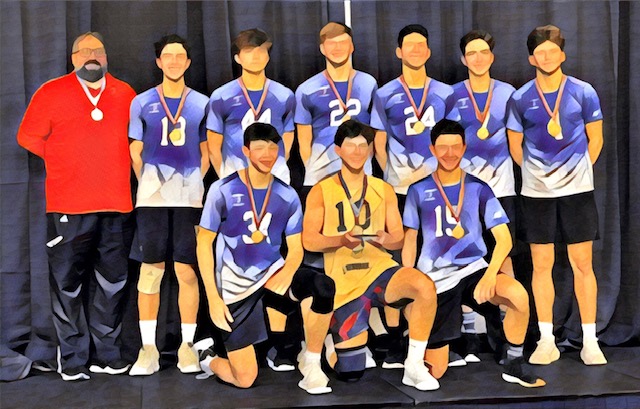 Here is our analysis and NJP Predictor selections for the TOC Semi-Final Matches on Friday:

Note that we are showing player match-ups using our NJP Player Rater for the traditional starting 8 positions. Presented is Overall player rating and ranks on a comparison basis by position. We are also showing grad years of each player as well as NJP team ratings and rankings and our Predictor pick for each game..

Old Bridge is determined to get back to the state finals and bring home an unprecedented third state title in a row. They have the firepower and discipline to advance. If they can avoid mistakes, and can penetrate the Marauders block, this could go in two sets. For SPP, they need to shutdown the Old Bridge outsides and dominate the middle to win Friday’s match-up. SPP has won 8 in a row, Old Bridge has won 7 in a row. If SPP continue their scrappy play, they can certainly stay with the Knights and make for an interesting late afternoon in Matawan.

Southern and Fair Lawn have a rivalry over the past decade with a tradional best from the North and best from the South approach. They battled twice this season with Southern coming out on top twice, the first in three sets and the second in straight sets. Both teams stress the fundamentals and have exceptional Coaches with Peter Zisa (Fair Lawn) and Eric Maxwell (Southern). Both teams are on long winning streaks, Southern with 17 straight wins, and Fair Lawn with 8. If Southern can stay in system and leverage the talent of Deakyne, they will be hard to beat. Fair Lawn will look to senior setter Gil Zyndorf to orchestrate an attack that leverages the entire teams talents. If the Southern block can contain Akad, it could be a two set afternoon.