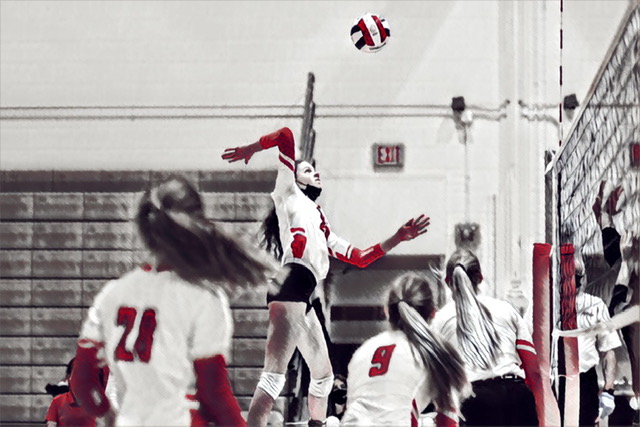 Pre-season ranking will be dropping by this weekend. It’s always a fun process for us but just so tedious trying to identify crossovers between high school and clubs for almost 5,000 players in the state. We completed a post on our current state of club rosters and high school club players by team last week. You can view that information at this link… https://njpowerranking.com/2021/07/27/girls-club-rosters-and-high-school-crossover/

We are continuing to refine the pre-season algorithm as we take on the task of rating and ranking all 300+ girl’s teams in New Jersey. Our traditional formula works off of last season’s rating and then factors in lost stats to graduation, remaining stats from varsity players, club players on each roster as well as the level of club players and various other datasets that help drive accuracy. We also weigh the influence of star players who can drive a team’s success individually in a sport driven by team play.

Sunday is August first. We plan to launch the preseason rating and rankings (PSR) on that date. Stay tuned.

Another large factor going into pre-season ratings are player transfers. Although these are few are far between considering the overall population of players, we try to focus on key movements that help or hurts specific teams or if a player has moved out of area and will not be part of their high school any longer. An example for last Spring was Sophia Wintonick moving from Colonia to Hudson Catholic. Sophia was a star libero entering her senior year, so Colonia lost a senior leader and backrow artist while Hudson Catholic picked up a perfect puzzle piece to drive them toward a state title. The net effect was both teams still made it to their sectional group finals but both lost. Scotch Plains Fanwood defeated Colonia in the Central Group 3 sectional and of course Hudson Catholic lost a three-set match to NJ state champion Immaculate Heart in the Non-Public North A sectional.

There are two major movers in our vision thus far. One is the transfer of Mother Seton outside hitter Fiona North to Morris Catholic. Both teams won their non-public sectional titles in the Spring. Fiona led the undefeated Setters in kills as a sophomore with 103. And was the main contributor on the attack for MSR. She will be a great addition for the Crusaders after losing Ella Kretten and 10 other seniors to graduation.

The other major change is at Cherokee. The Chiefs benefited from having an absolute standout freshman this spring in Taylor Bartrum. Taylor contributed 74 kills, 4 blocks, 84 digs, and 14 aces in her initial year at Cherokee. But she has already landed in Ashland, Kentucky as her family moved out of the area this summer. You can follow Taylor here https://khsaa.org/2020-volleyball-stat-leaders/ as her high school team (Boyd County) was ranked fourth in Kentucky in 2020. Good luck Taylor! It is a devastating blow for the Chiefs who hoped to have their star outside for the next three years.

Our coverage for the Fall Girl’s season will include ratings and rankings, NJP Predictor game predictions, Player Interviews, Coaches interviews, Girl’s Blog, Analysis, college commitments, and Bracketology for the state tournaments. Hopefully, we will be able to manage some other special assignments as the season progresses.

Feel free to send all questions and comments to njpowerranking@gmail.com.