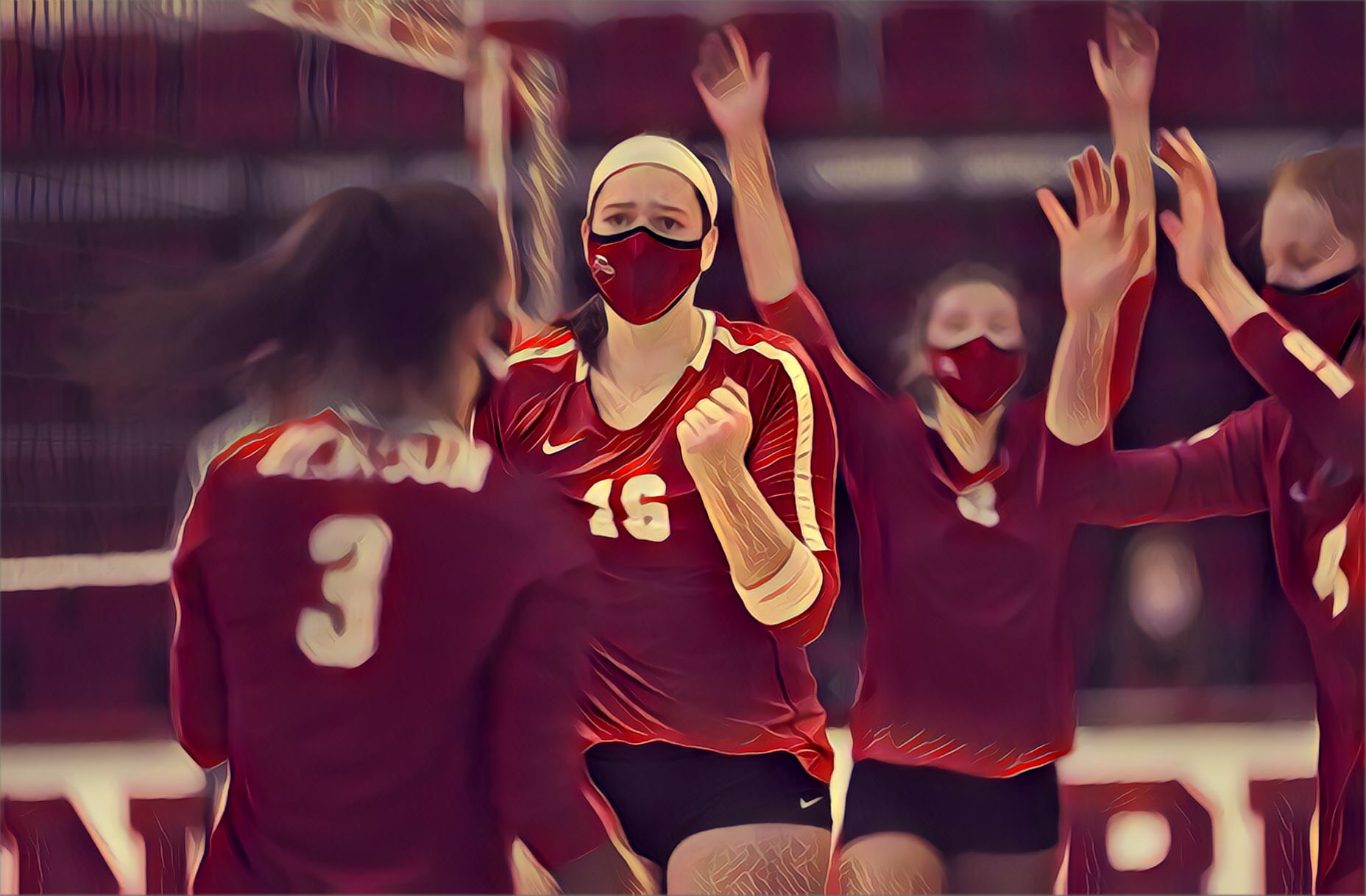 A few notes for the girl’s season:

Sarah Wilcock is confirmed as playing high school volleyball for Mendham this Fall. The D1 TCU recruit for beach volleyball will be returning to the hard court for her junior year. This will give Mendham a big boost to an already very strong team. Mendham is ranked #10 in the NJP preseason rankings and #1 in the NJAC.

Ridgewood is in a similar situation, coming in with a high preseason ranking in the top 10, and the possibility of adding one of the premier players to their roster in addition to their returning varsity players. Annabelle He missed Spring season after an outstanding journey as an underclassman. He lifted close to 600 digs during her freshman and sophomore campaigns. She has been playing for the USANY club team. If Annabelle returns for her senior year, the Maroons will be an even stronger powerhouse.

A few notes for the boys season:

There were two notable New Jersey D1 commitments recently as Coach Karl France builds his team at Fairleigh Dickinson. The first is Lorenzo Bonomo from Williamstown. The recent Brave graduate joins numerous international players from as far away as Russia, Portugal, Peru, and Columbia as well as USA born players from California, Washington, Virginia, and Texas. Bonomo was the Tri-County Conference player of the year for the Spring season.

But France has also added a less likely NJ candidate to his roster based on the numbers for the Spring. But we are well aware, it’s not always about the numbers. Clifton middle Mihajlo Rodic, a 6’9″, 240-pound blocker will bring size to the Knights and solid athletic ability as a three sport athlete. A hidden gem perhaps. Time will tell.

Some really amazing stories continue to surface from the Olympics related to volleyball. We wanted to mention just two of note from the scores of incredible athlete journey’s:

Karch Kiraly, one of the USA’s greatest players of all times and the only USA athlete to win medals in both indoor and beach volleyball, coached the Women’s USA volleyball team that won Gold. He now has the Trifecta of winning both Gold medals at indoor, beach, and now coaching. He is known as arguably the best volleyball player that has ever played. It was revealed last night that Karch was diagnosed with Colon Cancer back in 2017 but kept it secret from the press and his players. He did not want any distractions for his women’s team, and certainly did not want to create any attention for himself. Now that he is cancer-free after treatment, he wants to share his story to help drive awareness. It’s just a great story of an American hero. It’s a disease that can be prevented, just by sticking to the “get a colonoscopy” mantra at 50 and 60. It’s quick and simple. Take the time to save your own life!

And it was quite ironic to see Earvin N’Gapeth being voted the MVP of the Gold Medal winning French Volleyball squad. It was about one year ago when was admitted to a French hospital suffering from COVID. We follow Earvin and keep tune to his battle while using translator services offered by the app. Earvin has had a somewhat troubled past, especially in his early days of playing, finding himself expelled from the National Team in 2010 and faced assault charges in 2014 for a fight in a nightclub. But the more mellowed star athlete was always sending the right messages with the right perspective from his hospital bed during his COVID battle at a time when there were no vaccines and a shortage of ventilators. To see him emerge from that battle just a year ago to be back on top of the world with a Gold medal performance is the stuff movie scripts are made of… and this would make a good one.