Drew Women’s Volleyball Kicks off their Program with a Victory 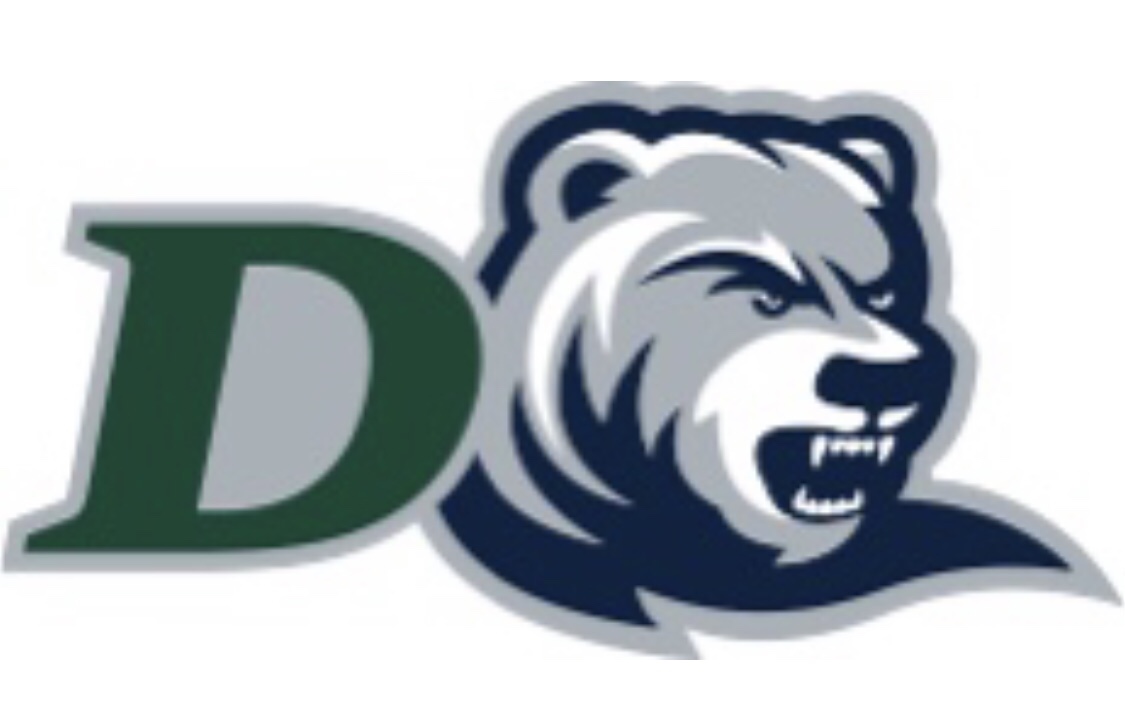 In the inaugural season for the Drew University women’s volleyball program, they hosted the Bard Raptors in a non-conference contest at Baldwin Gym in Madison, NJ. Drew took home the win in short order, sweeping the Raptors 3-0 (25-14, 25-19, 25-17).

In set number two, the Raptors kept it close almost all the way to the finish. A 5-0 run, including a 4-0 service run from freshman setter Shelby Weeden, gave the Rangers a 2-0 advantage in the match. Drew took the set by the score of 25-19.

Set number three started out exactly the way Drew wanted, thanks to a 7-1 run after dropping the first two points in the game. An 8-2 tear, which included 4 kills from Melina Christodoulou, iced the first ever win in Drew women’s volleyball program history.

Andrea Camacho-Tenreiro led the way for the Rangers with 16 kills and 2 blocks. Lauren Gaza brought the shovel out, snagging 19 digs, while Weeden dished out 15 assists. Kiara Vasquez added 3 service aces to add the cherry on top.

“What we stressed was to have fun,” Broccoli said, “Just seeing fans in the stands, parents, friends, family, and the girls are a huge part of this.”

Drew heads to Middletown, PA to face off against PSU-Harrisburg and Clarks Summit on September 4.