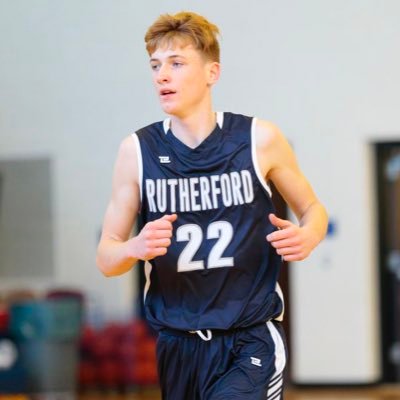 Rutherford senior Patrick Rogers has made his decision on where he will play his collegiate volleyball next Fall. The 6’7″ outside hitter from Warren Six Pack has chosen Pepperdine University in Malibu, California. The Waves always have one of the top teams at the D1 level and are always in consideration for a National Title. Pepperdine was ranked #5 in the country last season.

Rogers is an extraordinary player with size and superior athletic ability. He has natural instincts, a high VBIQ, and can put the ball down with power and accuracy. His natural ability lends to his defensive skills and passing ability as well and its a part of his game that just keeps getting better and better.

Patrick has played baseball and basketball for Rutherford since his freshman year and has been a standout. But in his sophomore year he started playing club volleyball at SideOut Sports and quickly became a member of their best team at 18U despite being just 15 years old. He moved to Warren Six Pack for his junior and senior years while continuing to play basketball and pulling double duties. His size, agility, and hitting power make him one of the top NJ recruits in this years senior class.

Both of Patrick’s sisters were dominant volleyball players at the high school level. Most recently Jenna Rogers put up almost 500 kills in her senior year and led Rutherford to a state title and 31-2 record. She opted to go to University of Nebraska as a member of the high jump and track team. Jessica Rogers is the oldest of the three siblings and had 433 kills her senior year in 2016. She went on to University of Rhode Island and Iona to play D1 basketball. Jenna broke Jessica’s all-time kill record at Rutherford for a career of 1,178 as she posted 1,420 in her career.