Game Analytics – Did you know? 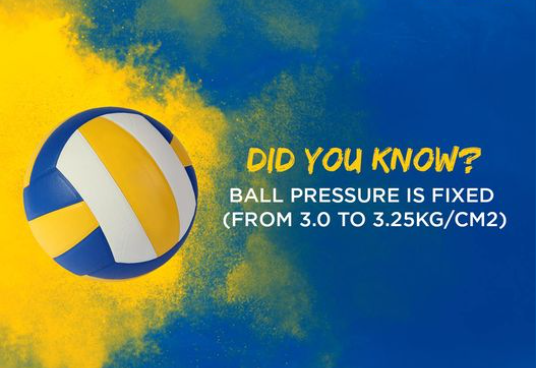 Here is an analysis of games played per day on average…

51% of all third set wins are from teams who won the first set… so much for momentum.

3% the loser scores less than 10 points

There has been 8,540 aces made this season which amounts to 11/game or one out of every 8 points

Successful pancakes per game per team = .20