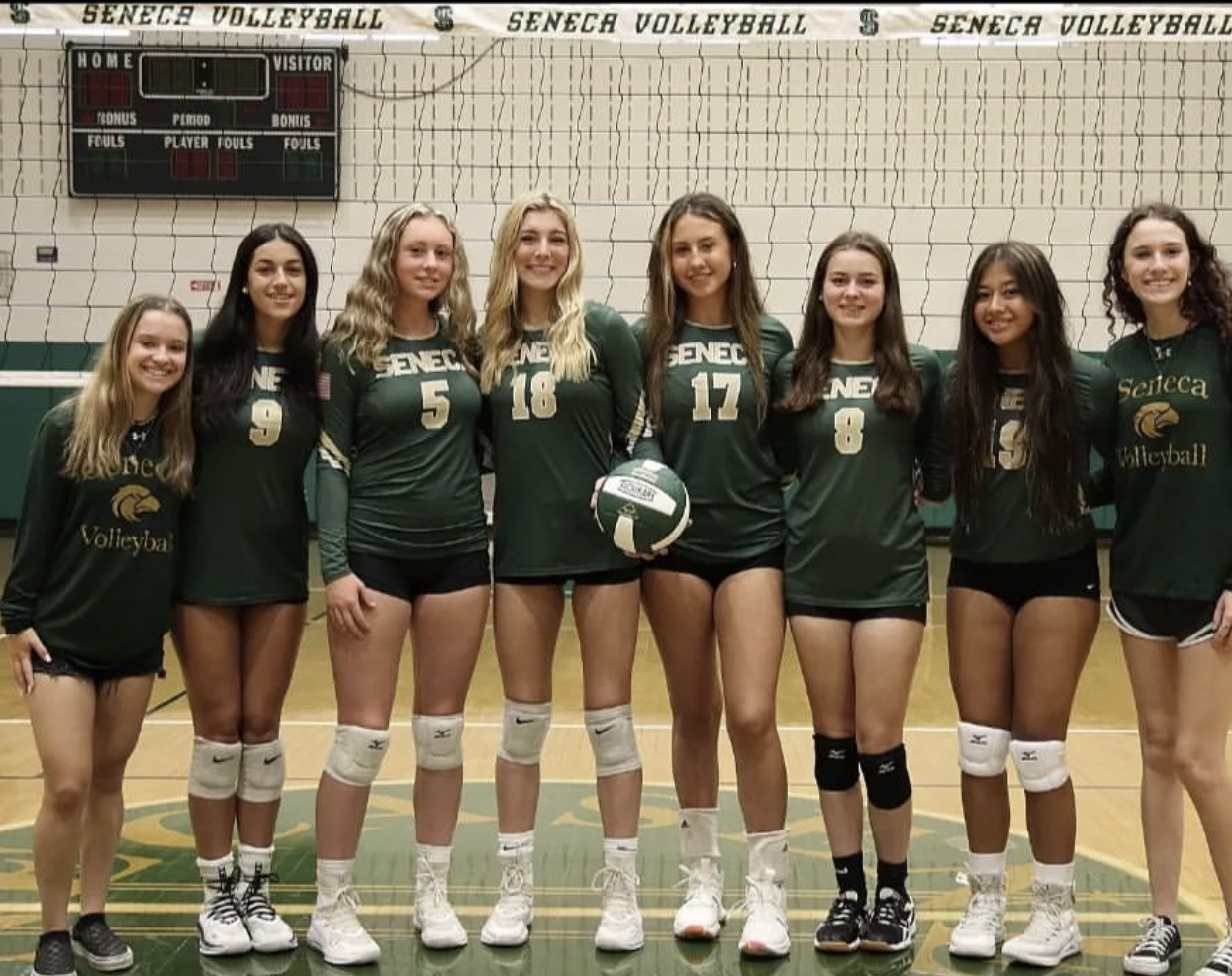 An abbreviated version of the blog tonight…

The Shore conference is in full swing with quarterfinal round matches today. Southern downed Brick Township for the second night in a row and advanced to the final 4. They will take on Colts Neck who dropped Rumson-Fair Haven. Southern will be a heavy favorite to advance to the final being played this Thursday. The other pairing will be made up of private schools as Donovan Catholic swept passed Wall and St John Vianney upset Pinelands. The Southern vs Donovan Catholic matchup seems inevitable. The venue Thursday night at Georgian Court is both semi-finals will be played with the Championship match right after the semi’s are decided, so a true tournament atmosphere. If you are from the area, stop in for some great competition and an exciting night of some of NJ’s best.

It will be Westfield facing Union Catholic in the Union County Tournament final on Friday night at Kean University. Union Catholic knocked out the #2 seed SPF in straight sets and Westfield edged Governor Livingston in a emotional and spirited three set thriller. The match will be much more even than the records suggest for both these teams but we do expect Westfield to prevail on Friday in another tight one.

It will be Bergen Tech vs. Gloucester Tech in the Tech Tournament final. BT defeated PCTI and Gloucester tech knocked off Atlantic Tech in three sets. Bergen Tech will be a heavy favorite to sweep in the Championship match.

You just have to love the season that Montgomery has put together. After a 3-16 campaign last season, they have done nothing but impress this Fall and added another signature win to their 2022 CV with a revenge win against North Hunterdon who they had dropped a three set match to earlier in September. With 13 wins in their last 14 games, they remain on fire and peaking at the perfect time. Watch out for the Cougars in state playoffs!! The 18-4 Cougars got 18 kills from Georgia Wess and 26 assists from Neena Kumar. Izzie Swain and Nia Ipeker combined for 29 digs on defense.