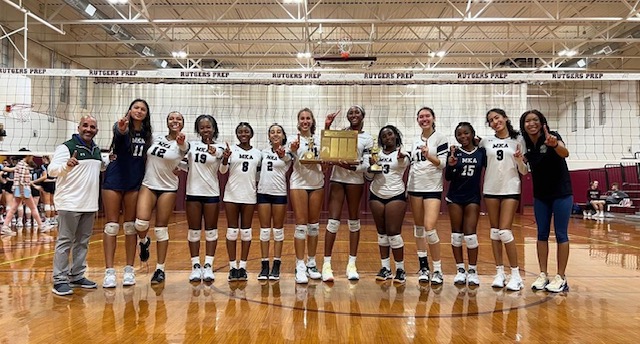 We evaluated the state playoffs groups in our last two nights blogs with the exception of North 2 and Non-Public. We will review those groups in this blog.

Verona is 10 rating points better than any other team in this group. A clear message that they should dominate in the bracket. We expect Secaucus to be a surprise performer in the bottom half of the grid and give the #2 seed Rutherford a run for their money.

N2G2 is a bracket that we totally expect the NJAC to dominate. Our top four rated teams reign from that conference as do the top 4 seeds. A West Morris Central/Madison and Hackettstown/Montville semi’s seems likely although West Essex is very even with Hackettstown rating-wise. We favor West Morris to take this grid.

North Hunterdon, especially the way they banded together to win their county tournament, is the team to beat here. They have consistently played top teams all season long which will favor them in the playoffs. NJP picked both upsets in the round of 16 as it favored Mendham and Millburn to advance and they did. We really think #2 seed Payne Tech will struggle with #7 Rahway in the quarter-final. We see a Rahway/Summit match up in the semi-final and North Hunterdon and SPF in the other semi.

Westfield is 6 points better than second ranked Union City in N2G2. We fully expect them to run through this grid unscathed. A Westfield vs. Union City final would be very interesting and gauge how good Hudson County volleyball is this season. We feel Union City is an excellent team and certainly worthy of a potential upset. But the math overall heavily favors Westfield.

Immaculate Heart is a truly dominant team this season. They have won every game against NJ opponents and have been convincing in all. Paul VI has been equally as dominant against a slightly lesser quality schedule per the math. Despite a wealth of talent across non-public A, we do not see any team that will stop either of these two teams. Paul VI will have the rougher ride with possible matches against Donovan Catholic and MKA. In our opinion, no team will be close to IHA through to the finals.

Non-Public B has a litany of teams that are close in the rating system but Lodi Immaculate appears to be a clear leader in this group. We are challenged by some of the seeding in this group. The math likes #12 seed Newark Academy to advance to a semi-final. And we expect the #11 seed St. Rose to beat #6 Montclair Immaculate in the round of 16. Morris Catholic and St. Mary’s are likely candidates for semi-final 2. But from what we have seen from Lodi Immaculate this season, they are clear favorites to win this group.