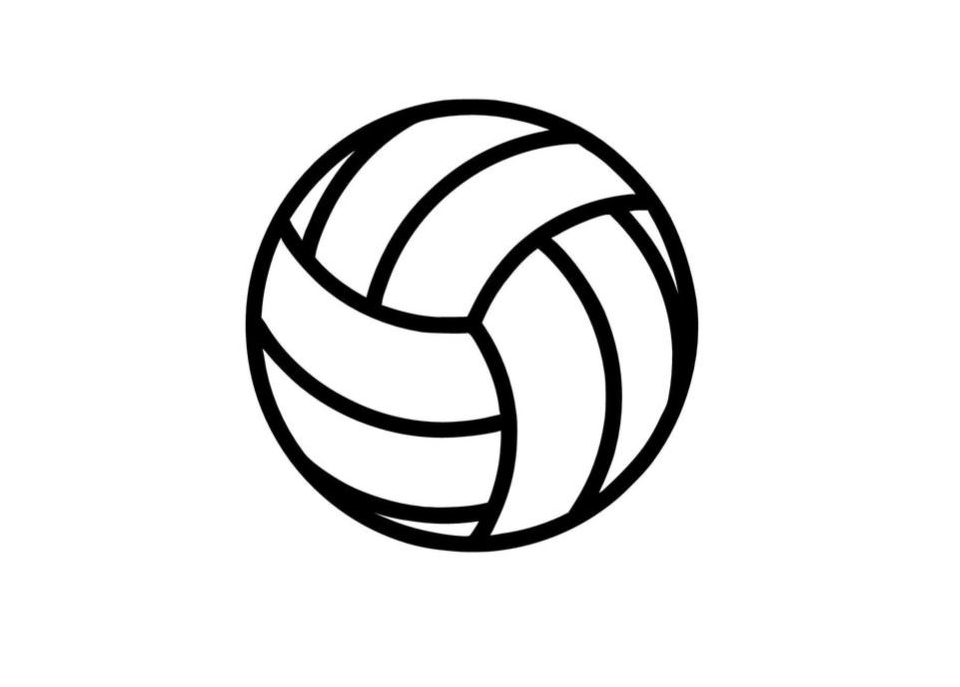 GAME OF THE DAY

So the stage was set for a classic rematch and had the taste of a Red Sox vs. Yankees matchup in baseball or Warriors vs. Cavaliers in the NBA. And the game lived up to its billing.

The Rams got a small piece of revenge against the Knights. Justin Kean had 12 kills, Matt Maxwell had 18 assists, and Anthony LeBlanc had 3 blocks in addition to 4 kills, and Logan Lipositz tallied 9 digs leading the Rams to straight set 25-22, 25-21 victory. Old Bridge was led by Andrew Zaleck’s 11 kills, Justin Tuohy’s 19 assists, and Josh Dewitt’s 10 digs.

This game was also the start of the varsity careers of junior’s Jonny Ortega and Jon Guzman, and sophomore Aaron LaPlaca, all key ingredients to the upcoming years Knight’s squad.

The irony of this game was that Old Bridge won their next 32 games and only had one other loss all season before repeating as state champs at 42-2. The other loss was to Fair Lawn on May 11, who they ended up facing and beating in the Championship game. Old Bridge and Southern never played again during the 2019 season.

In 2020, NJP has all three teams in the top 10 with Fair Lawn the pre-season #1, Southern #5, and Old Bridge #8. If the season gets underway in May or June, we know all three of these teams will be right at the top of the rankings and have an abundance of talent across the board.

We missed traveling to Hillsborough this weekend for their big season opening tournament. It’s hitting all of us that we have emerged in a new world over these past weeks. Change does not come easy to anyone. But the people who get ahead in this world are the ones that can adapt to or even lead change. Positive changes will come from this as hard as it is to believe that right now. Let’s all continue to do our part, play by the rules of this pandemic, and get back to the court. Take the opportunity to lead change and not succumb to it. Stay well!