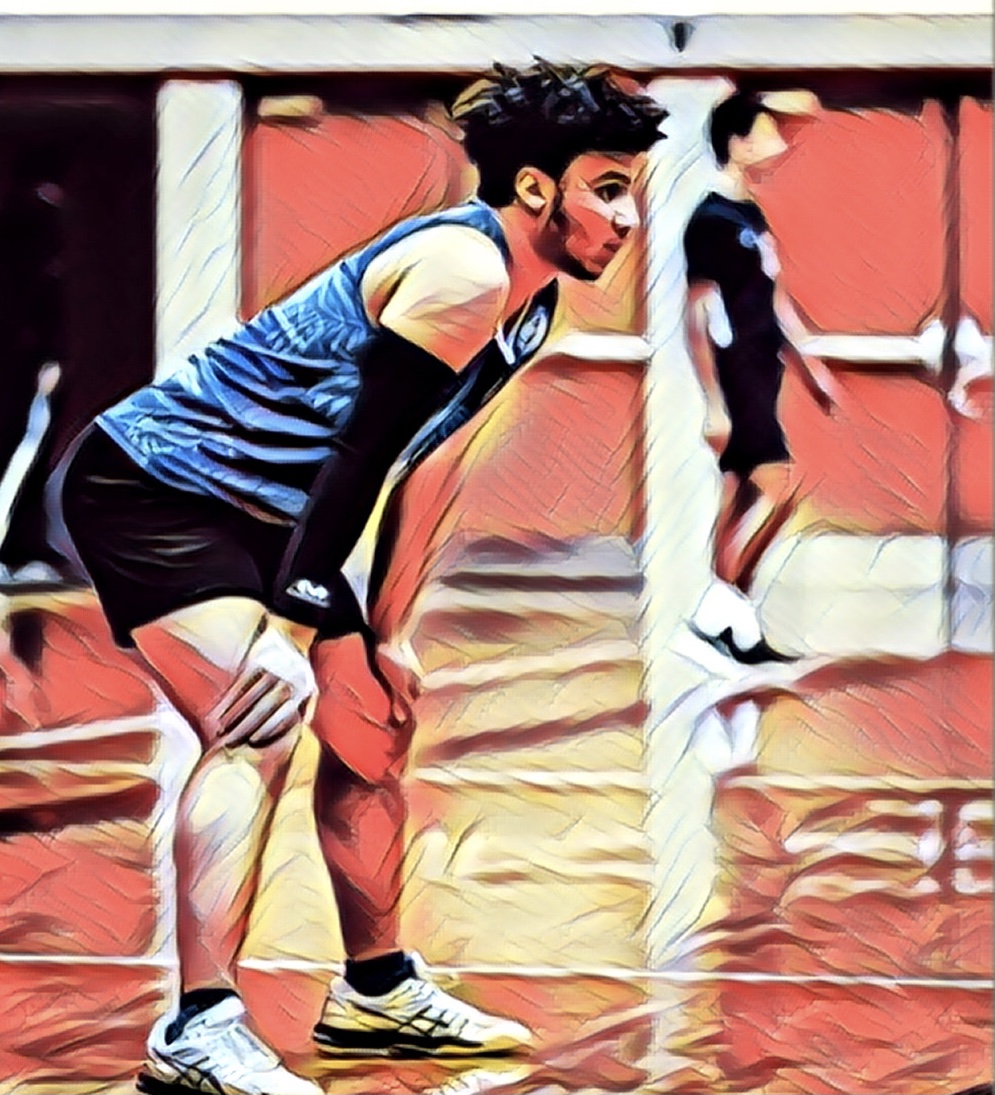 The dynamic game schedule continues to present challenges to some of our initiatives. But we wanted to answer some continued questions we are getting on a daily basis. When we put our predictor calculations together each night, we come accross duplicate games or conflicting games on the schedule. A team may have cancelled or a game was rescheduled, but we don’t know which is real. If time permits, we will do some individual outreach to players on the team but many times they are already sleeping when we complete this process at the very end of the night. We do not change the Predictor post once launched for a number of reasons but mostly to instill confidence and trust from the volleyball community.

So if you see any errors or changes that are not reflecting on the public schedule, please let us know if you can. It’s also rare for us to include a team in the predictor that has yet to play. We did include Old Bridge yesterday in their first game but it’s few and far between. The number of games included on the predictor will continue to grow as more teams get some games under their belt. We were also advised by a player this morning that Old Bridge and East Brunswick are playing a double header today. And Fair Lawn is playing Hillsborough. These games are not on the master schedule and were not included in our Predictor or blog last night.

After another week or so, you can use the teams rating to determine the winner and the margin of victory anticipated. 95% of the time, this will match up but the algorithm on the Predictor does factor other items on a nightly basis such as recent trends, home court, and miscellaneous factors. The point system will always have the best team in NJ at a rating of 25 and every other team’s rating is in relation to that team. So if your teams rating is 18, it means you would be projected to lose 25-18 if you played a game against #1. This works in relation to every team in the state so if your team has a rating of 18 and you are playing a team that is rated 14, you are projected to win a game played against them by 4 points.

Big match today between top 5 teams in NJ with #4 Ridge vs. #2 Scotch Plains-Fanwood. It’s common with computer rankings to have some early season aberrations where teams get off to a quick start and get in the top 20 and then reality sinks in. SPF made a statement tonight that they do not fall in that category and are here to stay in the top 10. The Raiders beat Ridge in straight sets and are now 7-0. Anthony Ngumah had 7 kills and 2 blocks, Nick Schmidt had 20 assits and three kills, and Zach Chung had 15 digs in the win. Tim Ennis had 14 digs, 4 kills, and 2 aces.

#11 St. Peter’s and Harrison have a long-time rivalry in Hudson County and today’s match was one for the archives. Harrison came out strong on their home court and took it to the Marauders in the first set, winning handily 25-19. The Blue Tide led in game two by 5 points and then the momentum shifted as SPP edged closer and closer and eventually crept ahead and took the second set 25-23. The 3rd set was a back and forth battle which had everyone sitting on the edge of their seats. It was tied at 22 and then again at 23. But the Marauders took the last two points to win 2-1. Aidan Apito had 17 kills for SPP and Ryan Karbowniczak had 5 kills while Tim Jimenez tallied 29 assists, 18 digs, 1 kill and a block for the Marauders. Abreu and Ruff were solid for the Blue Tide.

#7 Hillsborough hosted #14 Fair Lawn today and it was another 3-set nail biter. Fair Lawn took the first set 25-23 and Boro took the second 25-22. The third set went right down to the wire with Hillsborough handing on for a 25-23 win. Boro is now 5-1 and a clear top 10 team. The Cutters dropped to 4-2 but they are obviously sound and extremely competitive.

Newark East Side continues to improve and notched their third win of the season downing Belleville 25-15, 25-15. Dylan Quimbaya slammed 6 aces along with three kills and Brian Tenesaca had 6 kills and 3 digs. Nick Lima lead the team with 7 kills, 2 blocks, and 2 aces. Kevin Sabadin had 4 kills, a block, and three aces and Erik Narvaez had 20 assists. Everyone is getting involved and starting to gel. Beastside will be a team to reckoned with come state playoff time.

#8 Hunterdon Central has a wide array of weapons on the attack with 7 players getting kills today vs. Summit. Summit played very well in the second game and it looked like that would force game three but the Red Devils took care of business and closed out the Hilltoppers 26-24. Nice game for Will Kwietnak who had 2.5 blocks and 5 kills. Seth Gould also had 5 kills and Matt D’Alessandro and Tom Menyhert had 4 kills each. Next week, Hunterdon will put their undefeated record on the line against #19 BR, #10 Hillsborough, and #31 Colonia but first they have to get by Hopewell Valley on Saturday.

#1 Southern picked up two wins over TRE in a doubleheader today. Everyone got in the match for the Rams. Southern is stacking the schedule with rival games and some of the top teams in NJ. They will play doubleheaders with Fair Lawn on Saturday and Old Bridge on Monday. They have CBA on 5/10 and then two with Jackson Memorial and two With St. Joe’s. They always take on as many games as possible and build to be razor sharp by playoff time.

Old Bridge faced East Brunswick today in a doubleheader. The first game was very competitive as EB took the first set and the Knights really had to fight their way back into the match. A slim third set win gave OB the victory and they are now 2-0 pending the second game. It was a three man show on the attack for the Knights in game 1. Aaron LaPlaca had 11 kills and 2 blocks, and both Blake Krapf and Brian Snook had 12 kills. Nick Shon had 35 assists and David Flores and Rob Obdyke had 9 and 11 digs respectively. 5/3 is a big day for the Knights as they take on #1 Southern in a doubleheader. Lots of history between these two programs so watch for some fireworks on Monday!

Eastern won a big battle in the Olympic with a 2-0 straight set win over Sterling. 7 kills for Hemil Patel and a great game by Chris Healey with 18 assists, 2 blocks, 1 ace and 5 kills. Eastern is 4-1.

Washington Township moved to 2-1 with a win over Camden. Anthony Trivers had 5 kills and Chris Jones had 10 assists as the Minutemen limited Camden to 18 points.

Central Regional is quietly at 4-2 and toppled Toms River North in straight sets. Dan Kejda, Tyler Iozzi, and Vince Matullo each had 7 kills. The Golden Eagles are a team to watch.

A quick update on the girls season that just concluded. We have posted our NJP final season ranking as well as our final statistics analysis and NJP Award listing.

NJP issued it’s first Ranking as well as it’s first Player Rater of the season this past Sunday. We expect a lot of movement in both analysis as the year progresses as the sample size of data is really small. But lots of learning for sure and we are just at the beginning. Both will be updated on Sunday, 5/2.

Many new additions on both BOYS and GIRLS college commitment pages. Click the links to access. We have some more updates as well that will be added tonight (probably very late). Congrats to Tommy Deakyne from Southern who committed to Penn State yesterday…

The NJP Predictor started Monday night for the Boys season. The game predictions are posted daily usually by 2AM of the morning of the game. Watch for each day’s entry to keep you motivated. Here is our year to date status thus far on our game selections…