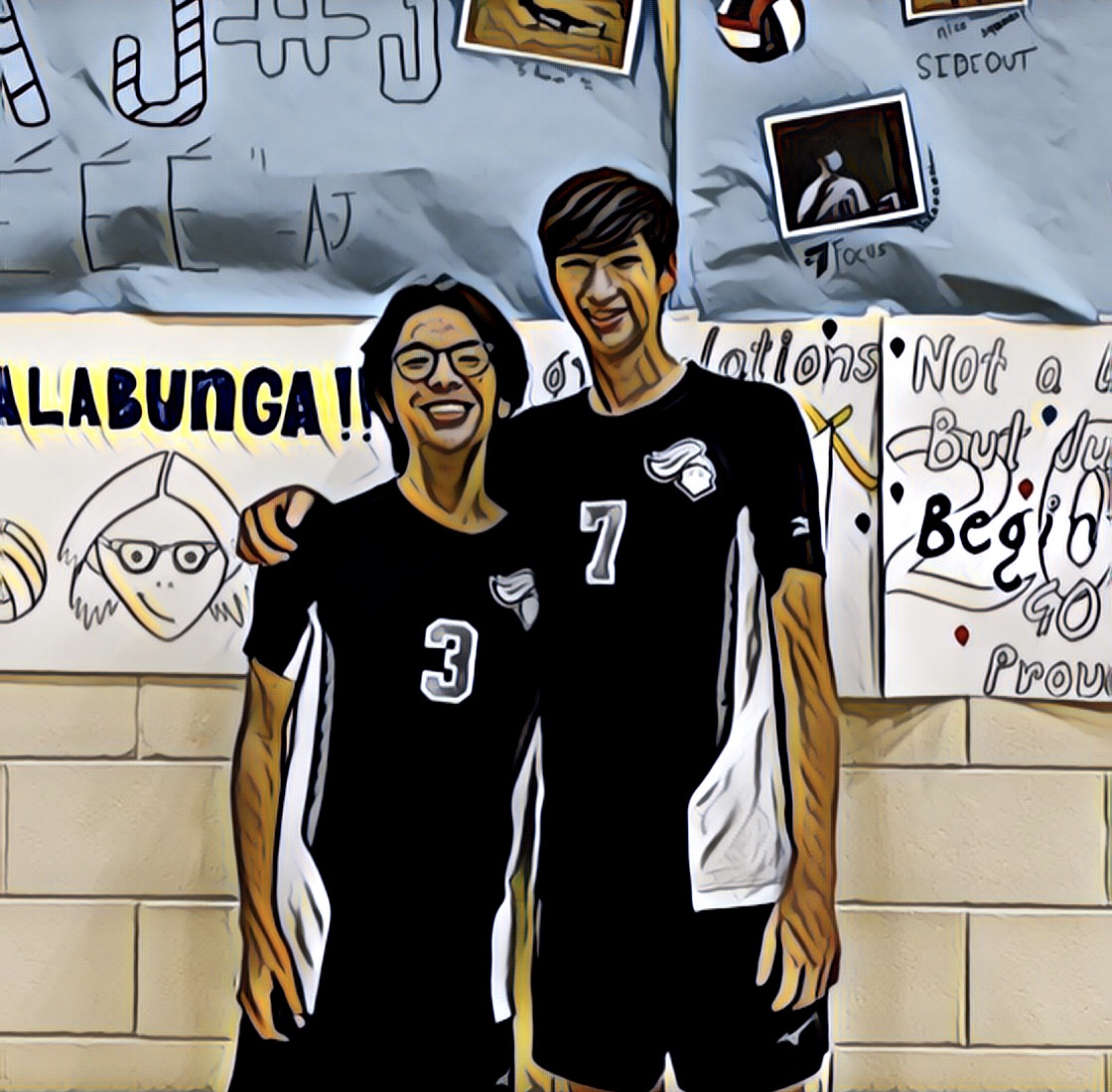 What a way to start off the week for NJ High School Boys Volleyball. The Shore Tournament final was this evening with NJ’s #1 team CBA going up against #3 Southern. For the complete story, click HERE

There was an amazing three set barn burner tonight netween Ridge and Union in the North 2 Sectional second round. For the complete story, click HERE

All of the remaining NJP Predictor selections will be made on the “Bracketology” page on the main menu for the state tournament.

Lacey ended Cherry Hill East’s season tonight with one of the wildest games for the Spring season. The first game tonight was the highest scoring game of the entire season with Lacey outlasting CHE 37-35. It is just so hard to come back after losing a game like this but CHE showed their resilience and dominated the second set 25-12. But the night was filled with comeback performances as Lacey stepped up and took set three 25-18 to advance to the quarter-final round in the Southern Sectional. That was the great news for Lacey tonight. The bad news is they have the Southern Regional Rams next up on their schedule if everything goes as planned and the Rams defeat Pinelands. 8th seeded Lacey is now 18-5.

Nickolas Lima lived up to his top billing in the NJP Player Rater and slammed 14 kills and added 3 blocks and 5 digs in Newark East Side’s straight set win over Payne Tech. NES is now 16-2 and Payne has dropped to 17-4 and has lost 4 of their last 5.

Eastern is now 19-3 after a straight set win over St. Augustine. Isaac Master had 5 kills and 3 blocks for the Vikings. Gloucester Tech is next up for Eastern tomorrow in Round 2 of the South Sectional. NJP is projecting an upset here with the #12 seed outlasting #5 Eastern. We shall see…

In another sectional tune-up match, Dan Marino, coming off a big club tournament victory with Warren Six Pack in Richmond, Virginia, Memorial Day weekend, had 13 kills to lead Marlboro past Howell in straight sets. Marlboro will face Hunterdon Central tomorrow while Howell will face Colonia in the state tournament second round.

Wall improved to 16-3 on the season with a two game sweep of Keyport. Keyport was able to steal a set in the second match. #11 seed wall will face #5 seed Bridgewater Raritan tomorrow at Bridgewater. This is another game that NJP is projecting an upset. Wall is #7 overall in the NJP ranking from this past Sunday. BR is at #19.

Vianney has their last game of the season tomorrow against Keyport. NJP interviewed Lancer’s sophomore standout Jack Farah this weekend. The article can be seen HERE

Tomorrow’s slate is completely filled with some great state playoff action. Almost 30 games to follow and root for your favorites in all sectional regions. Good luck to all players, coaches, and fans…