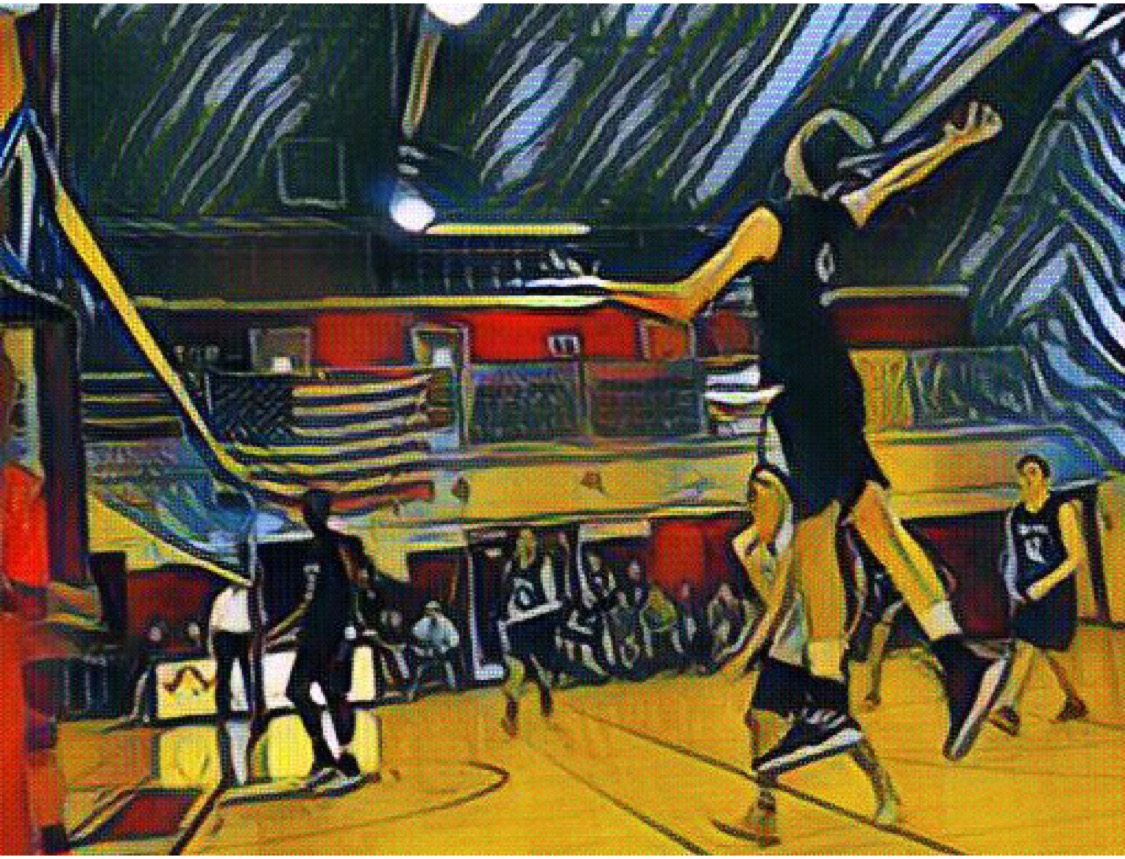 There are now just 3 county/conference tournament champions to reveal in the next few days. One more Champ was announced tonight bringing the total to 5 as Old Bridge defeated East Brunswick to win the GMC Tournament Championship. Full story here: https://njpowerranking.com/2021/05/27/old-bridge-tames-east-brunswick-bears-to-win-gmc-tournament-championship/

Winners so far and links to stories…

The shore conference always does a great job with year-end player, coach, and team awards. NJP will be doing it’s own awards after the Championship is concluded. Here are the Shore Conference awards…

The NJP Clip of the Year Contest will start on the holiday weekend. We have culled the hundred or so entries down and will be presenting all three division (Girls, Boys, Bloopers). The Girls and Bloopers contests will have just one vote. Because of the enormity of the boys entries, we will be conducting a semi-final round with 2-3 divisions. The top vote getters from each Division will advance to the final. Fans will be able to vote the same way they use our polls currently. There will be a contest page on the main menu that will be visible from the NJP Home page.

There will be one more NJP team ranking this weekend. This will represent the last ranking of the season before final rankings are posted after the season concludes.

NJP Post-Season Awards will be made after the conclusion of the season as well. They will be similar to the Girls Post season awards which can be seen here… https://njpowerranking.com/2021/04/25/girls-player-rater-and-year-end-awards/

It was another amazing night of chills and thrill on the NJ high school volleyball courts around the state. First round state tournament matches dominated the schedule for Thursday as well as two county/conference tournament games as they wind down. Congrats to Old Bridge for winning the GMC tournament title today. The full story link can be seen at the top of the blog post.

The other conference tournament game was at the Shore with #1 CBA taking on a surging Wall team. Wall entered today’s match at 14-2 and ranked #7 in the state while CBA surged to be the #1 team in NJ on Sunday at 17-0. The Mag 7 look unstoppable this year and continue to dominate all takers. Tonight, Jack Dooling exploded for 16 kills in a straight set victory 25-22, 25-17. Tom Palluzzi had 10 kills for Wall. The Colys had 40 digs in the short match and Wall had 34. Setter Colin Stevens had 27 assists and fed the hot handed Dooling frequently to close out the match. CBA will now host the winner of the Southern/Jackson Memorial match-up Friday night. Link to that game at 4PM at https://www.youtube.com/channel/UCnQTtbvDjcuwl52aHyPoNhg

Colts Neck and St. John Vianney closed out their season today with a spirited three set match that went to the Cougars. It has been absolutely remarkeable what sophomore Jack Farah for Vianney has been able to accomplish in his last 8 matches. The first year players had 20 kills after the first four matches of the season. In his final 8 matches he posted 121 kills and 98 digs which equates to 15 kills and 12 digs a night. Amazing numbers for the first year player and we are sure the next two seasons, he will be a player to watch on the NJ high school volleyball landscape. Colts Neck finished the season with a winning record at 9-8.

First year program Randolph got their first state playoff win today as a program as they eliminated Montclair from the state tourney. Kieran Lucas with 10 kills and Harrison Green with 25 assists. The Rams are now 9-6 in their initial season. Dover will be next for Randolph next week in a game where the winner will likely get #1 seed Fair Lawn in the following round. The Bulldogs ended their season at 8-3.

First round matches sometimes result in lopsided victories for the higher seeds and this was the case today in Fair Lawn. The Cutters dominated West Essex to end their season as setter Gil Zyndorf led the team in kills, assists and blocks. The Cutters used their entire roster of 15 players in this one as they moved to 17-6.

Rancocas Valley eased to a first round win over Pennsauken Tech. Paolo Colombo lead the team with 6 kills and Wentworth commit Josh Milke had 16 assists. 5 aces from Tyler Myers for the Red Devils.

Clearview had a rough time with Cinnaminson today as their match went three sets before Clearview closed it out for the win. Jackson Powell had 11 kills and a block and Carter Puckett had 30 assists for the Pioneers. Clearview earned the honor of facing the #2 seed Williamstown next in the Sectional which will be a very tall order.

Other top teams that went on to easy first round wins were Ridge, Hillsborough, Kingsway, West Milford, Jefferson, Bergenfield, and JP Stevens.

What a great match to watch today in North 1 where Bergen Tech and Passaic battled to stay alive in tournament play. Tech took the first set 25-19 and then the two teams got caught in a back and forth melee that ended with Tech closing out a 30-28 second set and match victory. Shawn Aviles lifted 30 digs for BT and Jadon Co had 7 kills. Passaic was led by Josh Ledesma who had 11 kills a block, 12 digs, and 2 aces.

Dover and Sparta had a very tight two set match tonight with Dover taking both sets 26-24, 27-25. Kudos to the Spartans as first year program showed great promise for next season. The girls program at Sparta was just outstanding this year and they will be a team to watch as they continue their development. It was Dover’s third win over the Spartans this season.

Snyder ousted Irvington today in North 2 sectional action. The Tigers are 11-5 on the season and will face Livingston next in the tourney. Seniors Omayis Johnson and Alex Deopaul as well as Jon Dale have been outstanding all year.

And our inspiration of the day… Hoping everyone has an outstanding holiday weekend… If you have some time… do something nice for someone this weekend.